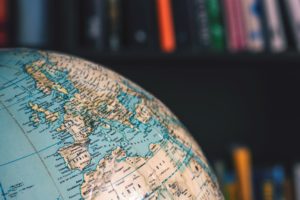 Over three-quarters of limited partners would like to see private equity and venture capital industry associations do more to defend private equity, according the latest Global Private Equity Barometer report released last week by Coller Capital.

Around 76 percent of LPs said more needs to be done to protect private equity’s “license to operate,” while 24 percent believed what is being done is adequate.

LPs also believe that criticism of private equity by politicians and the media has grown more strident. Massachusetts Senator and Democratic presidential candidate Elizabeth Warren has been the most vocal, introducing a plan to crack down on some of the industry’s core practices and calling out their investments in the private prison industry.

Buyouts recently examined LP support of firms that Warren called out for their investments in the private prison industry.

The Coller report found a majority of LPs worldwide think GPs should be required to be more open with stakeholders on the decision or actions they take with portfolio companies. Around 54 percent say accountability is important for private companies as well as public. But the report said North American investors were split on the issue, while 56 percent of European LPs and 61 percent of Asian LPs support greater transparency.

There were a wide variety of reasons LPs were restrained from co-investing: 39 percent of LPs told Coller they did not have the resources to meet their managers’ deadlines to co-invest; 28 percent said they make enough co-investments versus their asset allocation; and 22 percent said competition between LPs for good co-investment stopped them from doing more.