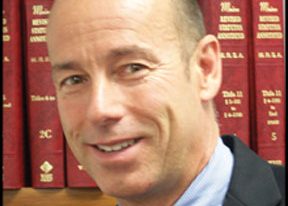 “Maine PERS will be starting a search for a new CIO in January with a background in pensions and related investment strategies,” Bennett said.

No additional information about his exit was provided.

Sawyer joined Maine PERS and served as its CIO in 2007, according to his LinkedIn profile.

Under Sawyer’s stewardship, Maine PERS invested into private equity funds with Solar Capital Partners, H.I.G. and the Riverside Company, to name a few.

Maine committed up to $45 million at its December meeting to Wynnchurch Capital’s fifth fund, according to Bennett.

Target size for Wynnchurch Capital Partners V was not available.

Maine PERS’ private equity allocation sits at 15.6 percent, slightly exceeding its 15 percent target, as of Sept. 30, according to its website.