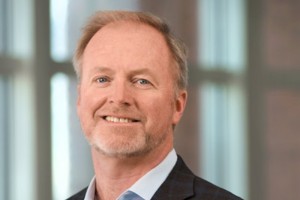 Marty Mannion and Harrison Miller will move into senior advisory roles in 2016, according to Meg Devine, spokeswoman for Summit. Mannion, who joined Summit in 1985, is a managing director and the firm’s chief investment officer. Miller joined in 1988, left and re-joined in 2003. He focuses primarily on tech companies, according to Summit’s website.

Mannion and Miller will remain involved with sourcing and portfolio companies, Devine said.

Separately, Managing Director Bruce Evans is moving out of day-to-day investment responsibility, said a limited partner source. Devine did not confirm this, but said Evans has been Summit’s chairman and will stay in the role going forward.

It’s not clear when Evans became chairman, nor what his duties are in that role. Summit’s website doesn’t show his chairman title, only that he is a managing director.

Evans joined Summit in 1986 and focuses primarily on the tech sector, the website said.

Summit has moved to a single CEO structure, with Peter Chung in the title role. Chung joined in 1994 and has been a managing director. Joseph Trustey, who joined Summit in 1992, was made chief operating officer, according to a source with knowledge of the personnel moves.

The firm is preparing to hit the market with its ninth flagship fund, targeting $3 billion, and its fourth venture capital fund targeting $600 million, according to two sources with knowledge of the situation. Summit’s venture fund targets smaller growth investments.