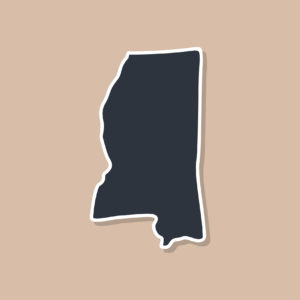 Mississippi’s public employees’ pension system will likely jack its allocation target to private equity as its exposure has soared beyond its policy target amid market turmoil.

The system’s target to private equity is 8 percent, and its actual allocation stands at more than 12 percent, according to the system’s investment consultant Callan.

Many public systems are dealing with the ravages of the public market volatility, which is hammering their public holdings, while their private equity investments remain at valuations as of the first quarter. This throws some portfolios out of balance, as private equity quickly becomes a much greater percentage of a fund’s total assets, usually beyond its target exposure limitation.

This dynamic is known as the denominator effect, and forces LPs to make tough choices: either raise their policy targets to account for the imbalance; sell down a portion of their private equity holdings; or slow down or even pause PE investing to allow the portfolio to come back into balance over time.

LPs generally don’t like to take themselves out of the PE market, potentially skipping a vintage year. And LP portfolio sales on the secondary market can be hard to justify amid buyer discount expectations.

An official decision to so increase the target allocation requires approval from the full board, which meets June 28, the spokesperson said.

According to a presentation from Callan, asset allocation was driven by an “ongoing need for a growth-oriented portfolio” along with added diversification of growth assets in the fund’s portfolio.

Over the past fiscal year, private equity has been the fund’s strongest asset class and has returned over 26 percent while the value of the total fund has slipped by 2.5 percent, according to Callan.