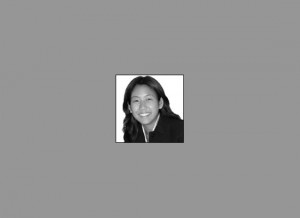 The new firm is up and running in an office on Madison Ave in Midtown Manhattan, but no one there immediately responded after Buyouts dropped off contact information with a receptionist.

Rinehart previously worked as managing partner at placement agent MVision Private Equity Advisors for nearly 14 years. A spokeswoman for MVision confirmed that Rinehart is no longer with the firm. She declined to comment further.

Acalyx Advisors has yet to launch a web site, but Rinehart’s LinkedIn page lists her as partner and chief executive officer of the firm, with a starting date of March.

Joe McDonald lists himself as a partner at Acalyx Advisors. He worked at MVision for about five years, mostly under the title of vice president, according to his LinkedIn page.

“As we’ve been growing our business in the U.S., (first-time) funds seem to be a little more prevalent,” she said. “You see the next generation of leaders coming through private equity firms. There’s a natural inflection point. We’ve seen a lot of opportunities on that front.”

Rinehart was also interviewed by Buyouts in 2010 on the topic of Canadian LPs.

Meanwhile, Kay Blackwell started this year as managing director at MVision’s New York office. She previously worked for nine years with Citi Private Bank in New York and London, according to her bio on the firm’s website.