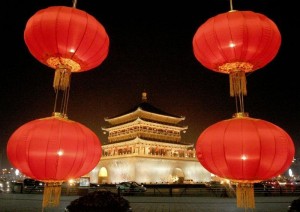 NDE Capital II, LP has a $350 million hard cap, the person said. Existing investors from Fund I have come back into the second vehicle, along with new investors, including fund of funds from the U.S. and Europe, the person said.

Fund II will allocate 60 percent of its capital to investments in China and 40 percent to Indonesia. NDE helps its portfolio companies grow through its relationships in the Association of Southeast Asian Nations (ASEAN) region, the person said.

NDE will look to take advantage of a growing economic relationship between the two countries. Indonesia anticipated more than $60 billion in investment and financing from China, the Wall Street Journal reported in April.

The firm raised $50 million for its first fund, which closed in 2007. NDE exited five out of the seven portfolio companies in the first fund, the person said.

Fund I was generating a gross internal rate of return of 63.5 percent and 51.1 percent net IRR, and a multiple of invested capital of 4x, and a 3.1x net multiple, the person said.

NDE does not include much information on its website, including who is on the team. The firm does disclose its investments, which include Concord Medical Services Holdings, which runs radiotherapy and diagnostic imaging centers in China; China Singyes Solar Technologies; and pharmaceutical company Tairui.