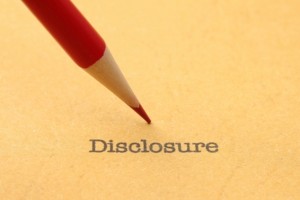 New Jersey investment officials are studying the amount of carried interest the state pension system has paid to private equity managers over the last five years.

New Jersey’s Division of Investment study comes amid national pressure for public systems to reveal the full cost of private equity, including how much carried interest GPs have collected. The California Public Employees’ Retirement System in November released its study of the amount of carry it paid active managers since the inception of the program in 1990.

CalPERS reported it paid $3.4 billion in carry to active managers and collected $24.2 billion in net realized gains during that time. The CalPERS study did not include funds no longer in the portfolio.

New Jersey is running a similar study, though for a much shorter period of time. Another difference: New Jersey is including funds no longer in the portfolio as part of its carry calculation.

The State Investment Council at its November meeting authorized investment staff to gather carry information over a five-year period for private equity, real estate, real assets and global diversified credit funds, according to New Jersey Treasury spokesman Chris Santarelli. There is no timeline for when the study will be released, he said.

The disclosure was unusual for a public system because “there is no standard for reporting performance allocations among public funds,” the report said. “The council strives to be an industry leader as it relates to transparency.” The system will include this level of disclosure in its annual reports going forward, Santarelli said.

The Division of Investment is the 12th largest public pension fund manager in the United States, supporting the retirement plans of approximately 773,000 members in seven public pension systems in New Jersey, according to the annual report.