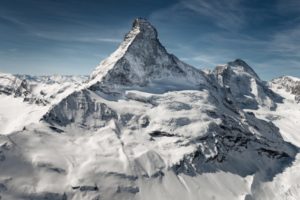 New Mountain Capital is back on the market with its sixth control buyout fund, targeting $8 billion, according to pension documents.

The firm expects to hold a first close on New Mountain Partners VI in April, the documents from Pennsylvania Public School Employees’ Retirement System said, and a final close in June 2020. The firm will commit as least 4 percent of commitments to invest in or alongside the fund, according to an accompanying letter from private equity consultant Hamilton Lane.

The PSERS memo described the fund’s strategy as “business building and growth in economically non-cyclical industries.” The fund will invest in companies with an enterprise value of between $100 million and $1 billion, with a goal of a $300 billion average investment.

New York-based New Mountain was founded in 1999 and is run by its founder, Steven Klinsky. It has over $23 billion in assets under management.

New Mountain did not reply to a request for comment.