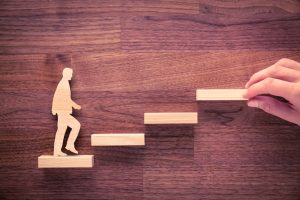 Vora will join Metric Point’s Chicago office in October as a principal and focus on distribution and relationship management in the U.S. and Canada.

He joins Metric Point from CORE Industrial Partners, where he’d been head of business development and fundraising since April. Prior to CORE, Vora was vice president, capital markets and head of institutional funds at Avant, his LinkedIn profile shows.

Dushku joined the firm’s New York office as a vice president. He joined the firm from Ridgewood Private Equity Partners in U.S. infrastructure investing. He also worked at Bloom Energy, Sumitomo Mitsui Project Finance and Atlantic-Pacific Capital, according to his LinkedIn profile.

Three senior executives from Atlantic-Pacific Capital, Brendan Edmonds, Alex Leykikh and James Weidner, formed Metric Point earlier this year. The three continue to work on their existing mandates at Atlantic-Pacific as they transition out of the firm, a source close to Atlantic-Pacific told Buyouts in a prior interview.