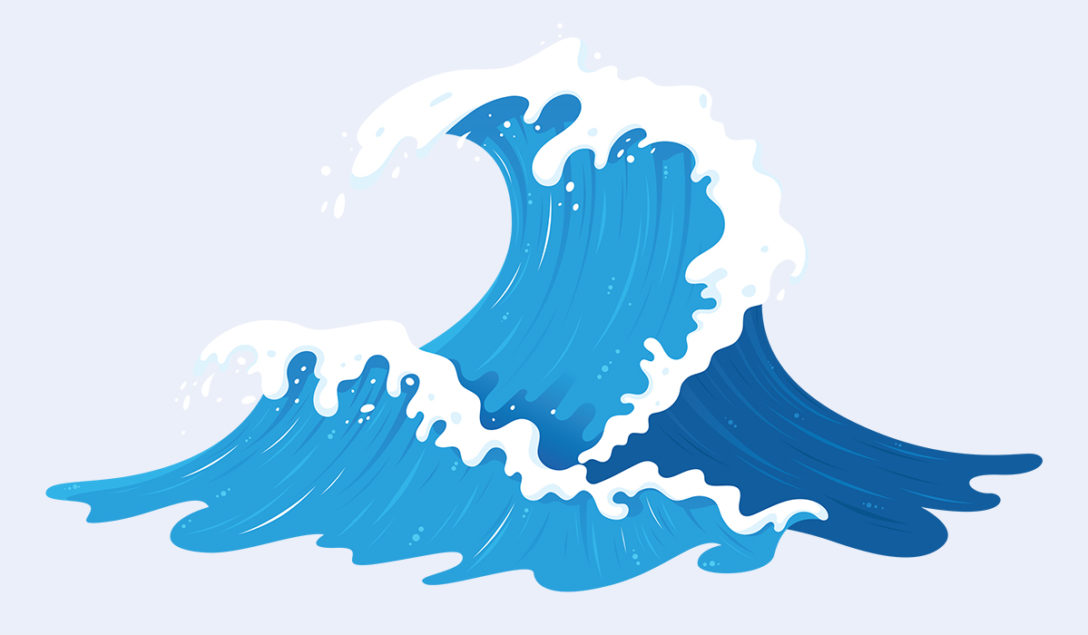 The global secondaries industry has been a hotbed of people-poaching and strategy launches over the past 18 months. In an indication that the market is skyrocketing, investment banking behemoths ranging from Goldman Sachs to Rothschild have jostled their way into the advisory space with some audacious hires, while several of the world’s biggest asset managers have announced bold new ambitions in this sector.

As secondaries market activity continues to heat up, here are nine new entrants to watch:

The firm is just one example of a prolific M&A advisor that has seen the opportunity to transition into GP-led secondaries. It jointly advised on Thomas H Lee Partners’ single-asset restructuring of Hightower Advisors last year, alongside Evercore. Goldman has since gone on to hire Alex Mejia from Lazard to run a single-asset advisory team, reporting to partners and managing directors David Kamo and David Friedland. The firm also appointed Lazard director Spencer Gyory to its financial sponsors M&A Group, though his title and starting date remain unclear. Goldman’s entry to the market could keep other advisors up at night, given the firm’s strong research division, M&A expertise and access to alternative sources of capital.

Another M&A aficionado to have slipped into the GP-led secondaries market, the firm was involved in an M&A process concerning nuclear medicine company Curium that turned into a €1.2 billion single-asset secondaries transaction following covid. Rothschild has since hired Andrei Brougham and Alvaro Rosado from PJT Park Hill to focus on sponsor-led secondaries transactions out of its London office. They are set to join in Q2, with Brougham joining as a managing director and Rosado as a director. Rothschild’s secondaries advisory will form part of the Strategic Capital group, which advises long-term investors on capital raising for unlisted transactions.

No fewer than 15 people have joined the investment bank from Greenhill, following a team of managing directors who moved last year to start a secondaries advisory business. MDs Brenlen Jinkens, Todd Miller, Scott Beckelman, Andy Nick and Chris Bonfield were the first to move. Three associates and seven analysts have followed suit. Highlighting the stiff competition in the space, some of the new hires were attracted due to declining share prices at their former firm. The Jefferies platform also offered the chance to take a larger share of the GP-led market, say sources. Jefferies’ team will focus on both LP portfolio sales and GP-led processes.

Manulife Investment Management, the investment unit of Canada’s largest insurer, was one of the first in this latest wave of new entrants to the secondaries market. At the end of 2019, the firm hired Jeff Hammer and Paul Sanabria, the former co-heads of Houlihan Lokey’s illiquid financial assets practice, to build a unit focused on mid-market GP-led processes. The firm further bulked out its platform with the addition of Jeffrey Jack and Peter O’Hanlon last year, who are expected to be located in New York and focus on GP-led deals in the mid-market, according to affiliate title Secondaries Investor. The unit aspires to raise dedicated pools of capital for private equity, real estate and private credit secondaries.

Brookfield Asset Management, meanwhile, began an aggressive move into the secondaries market in 2020, in what the firm’s chief executive Bruce Flatt says could ultimately become a $50 billion business. Brookfield’s first steps have been in its real estate unit, for which fundraising began in February. It purchased an interest in a multifamily residential project in Los Angeles and recruited Marcus Day and Fabian Neuenschwander, who previously specialised in real estate secondaries at Partners Group. In early March, the firm announced that it had inked its second real estate secondaries deal as sole backer of a stapled process involving $360 million of gross asset value. Plans are also in place to build out infrastructure and private equity secondaries teams.

TPG has been on a secondaries hiring spree in recent months, recruiting Pamela Hanafi and Tamir Yewdaev from Landmark Partners, as well as appointing Gerry Spelman, who joined TPG in 2019, to the secondaries team. All three will be based in New York and report to Michael Woolhouse, who joined the firm from CPP Investments last summer. Buyouts reported that TPG is in the pre-marketing phase for a debut secondaries fund targeting as much as $2 billion. TPG also added one of Pantheon’s top executives, former partner and co-head of the firm’s global secondaries team, Matt Jones, to co-lead US and European secondaries alongside Woolhouse.

Ares Management is to enter the secondaries market by acquiring Landmark Partners from BrightSphere Financial Group in a $1.08 billion deal, the firms announced in March. The Simbsury, Connecticut-based secondaries firm will become the fifth strand of Ares’ business, alongside private equity, private credit, real estate and strategic initiatives. Given Ares’ status as one of the world’s largest credit investors, it shouldn’t come as a surprise that Landmark will enter the credit secondaries space as part of the transition. The firm has indicated that fundraising will be central to Landmark’s operating plan moving forward. In February, affiliate Secondaries Investor reported that Landmark was in market targeting “north of $10 billion” in its latest fundraising cycle. The trajectory of that vehicle is said to be continuing and could even accelerate under Ares’ ownership.

Buyouts learned in early April that Apollo had engaged executive search firm Spencer Stuart to help find the right person to launch and lead a new secondaries unit, and by month’s end, the firm launched a credit secondaries business under the stewardship of Earl Hunt, an incoming partner from Goldman Sachs, who will co-lead the effort being overseen by co-president and chief investment officer of credit, Jim Zelter. As of the time this publication heads to press, Apollo continues to search for a second co-lead for the platform and plans to add more team members to populate the business in the coming months, a spokesperson confirmed. The unit will have $1 billion to deploy, backed by the firm’s insurance clients, and the firm expects to raise a dedicated third-party fund in the future.