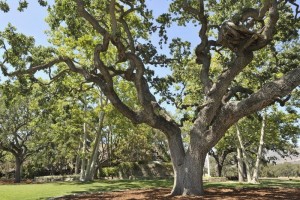 The inflow helped propel the Los Angeles firm’s assets under management to its hightest-ever level at $100 billion.

In another fundraising milestone, Oaktree said its Oaktree Power Opportunities Fund IV held a first and only close with $1 billion of capital.

Among that group of funds, Oaktree had planned to hold a first close early in the second quarter for Real Estate Opportunities Fund VII, which may raise as much as $3.5 billion, according to a presentation to the Ohio Highway Patrol Retirement System.

Oaktree’s big quarter of $11 billion in fundraising compares to $14.7 billion raised in all of 2014. Last year, Oaktree said about $8 billion came for funds focused on senior loans, strategic credit, emerging markets debt and equities and real estate. Most of the capital was raised in the first three quarters of 2014, with $2.3 billion getting raised in Q4.