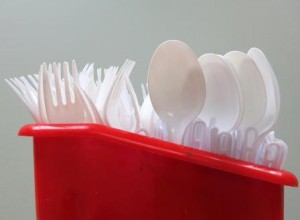 Waddington’s owner, Stamford, Connecticut-based buyout firm Olympus Partners, has held discussions with investment banks in recent weeks in order to appoint a financial adviser that will run an auction for the company, the people said.

Waddington has annual earnings before interest, tax, depreciation and amortization of more than $140 million, the people added.

The sources asked not to be identified because the deliberations are confidential. Waddington and Olympus representatives did not respond to requests for comment.

Based in Covington, Kentucky, Waddington makes plastic disposables and packaging for the food service markets in the United States, Canada and Europe. Its products are used by caterers, restaurants and supermarkets.

Olympus acquired Waddington in 2012 from investment firm Seven Mile Capital Partners for an undisclosed sum. It then grew the company through acquisitions, including that of plastic container packaging company Par-Pak Ltd in 2013.