Michael Graham has been named the global head of private equity at OMERS, replacing Mark Redman, who held the job for nearly five years, Buyouts has learned.

Graham will assume leadership of OMERS Private Equity following Redman’s departure at the end of March, according to an OMERS statement obtained by Buyouts. Redman decided to leave the Canadian pension fund for personal reasons, the statement said.

Graham is a senior managing director and head of OMERS’ PE operation in North America, a role he has held since 2013. Joining OMERS in 2003 from Working Ventures Canadian Fund, Graham started out by leading PE investment activity in Canada. Six years later, he opened OMERS’ office in New York and took charge of US-based activity.

Redman and Graham both played a major part in the transition of OMERS Private Equity to in-house direct investing. The strategy, which began with the 2006 acquisition of CCNMatthews, later renamed Marketwired, saw the PE group gradually shed fund investments and focus on solo investments, a pioneering move that remains unique among institutions.

With the 2018 opening of the Singapore office, OMERS is expected to eventually ramp up direct PE investing in the Asia-Pacific region. Jeff French, formerly with Blackstone Group, was recruited in December as a Singapore-based investment director, Buyouts reported.

OMERS, which invests on behalf of Ontario municipal employees, managed net assets of more than C$97 billion as of December 2018. 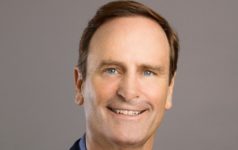 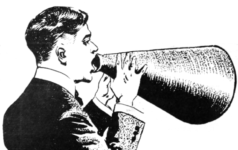 GPs work to ease LP concerns, with communication ‘the best I’ve ever seen’ 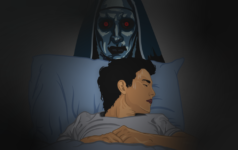 Firms & Funds 23 hours ago
Added to your Saved Articles
Loading
Unsave Article
Please confirm you would like to remove this article from your saved articles.
Share with other subscribers
Only logged in subscribers of this site will be able to access the shared article.