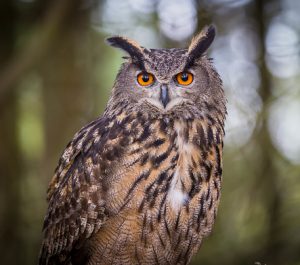 Owl Rock Capital Partners, which recently led the financing for Vista Equity’s acquisition of Mindbody, has opened a Silicon Valley office as it works to deploy its debut tech-lending fund, sources told Buyouts.

The Menlo Park office, which sources said opened around the start of the year, will help position the firm in the heart of the tech world.

BDCs raise money through public listings, as well as borrowing, and then lend money to companies. On top of the equity they raise, the pools can also use leverage up to $2 for every $1 of assets in the fund.

Part of the fund’s strategy is to target high-growth tech businesses with little debt on their balance sheets to take on debt rather than do new venture-funding rounds, sources said.

“Valuations aren’t growing like they used to, even if the companies are performing well,” one source said of high-growth tech companies. With debt, “they’re avoiding dilution. And the cost of debt is not huge, either.”

By targeting high-growth tech companies, Owl Rock is taking advantage of a gap in the market. The firm does not have many competitors providing this type of financing to tech companies at this scale, save for Silicon Valley Bank, sources said.

The shop recently financed some high-profile tech deals, though financing doesn’t usually come only from one fund, sources said. Financing for tech deals could come from the tech pool but also from Owl Rock’s main BDCs.

In February, the firm led financing for Vista’s $1.9 billion acquisition of Mindbody, the software and payments platform for the fitness, beauty and wellness services industries.

Also in February, Thoma Bravo agreed to acquire business-management platform ConnectWise in a deal with financing from Owl Rock, a statement from the company says. The deal is expected to close Feb. 28.