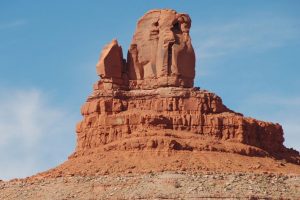 Owl Rock Capital Partners has pulled in more than its original target for its latest direct lending fund.

The New York-based firm held a close on more than $1.11 billion in July for its Owl Rock First Lien Fund, according to documents filed with the Securities and Exchange Commission. Despite the fund coming in above its stated $1 billion target, a source familiar with the matter said the fund has not held a final close.

The fund is looking to lend to upper mid-market businesses with at least $75 million in Ebidta, according to meeting documents from the South Carolina Retirement System. The fund plans to take an average position size of 1 to 2 percent of the fund in each company and will have a three-year investment period after the final close.

The vehicle will leverage 4.5x to 5x times first-lien debt to Ebitda and is targeting a 6.5 to 7.5 percent unlevered yield, the documents outlined. It is targeting a 10 percent net return.

The fund will charge a management fee of 1 percent on invested capital and aggregate unpaid commitments. It will not have carried interest. Owl Rock has applied for the fund to be able to co-invest with the firm’s other vehicles, according to additional documents filed with the SEC.

The vehicle started fundraising in July 2018 and has garnered support from multiple public pension funds, including a $200 million commitment from the South Carolina Retirement System.

Owl Rock is an alternative asset manager founded in 2016 and has more than $13.4 billion in assets under management.