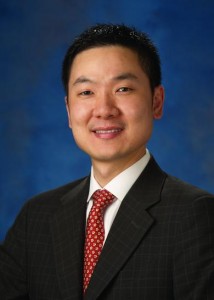 UK LBO giant Permira has made Henry L. Chen head of Greater China. He will be responsible for running the firm’s new Hong Kong office and for developing Permira’s activities in the region.

Chen spent nine years in senior positions at Goldman Sachs, and most recently became co-head of the bank’s general industrials group covering Asia except Japan. In the role, he was responsible for managing the largest industry group in investment banking and covered four major sectors: industrials, transportation, consumer retail and healthcare.

Prior to this Chen was Chief Operating Officer of corporate finance, where he led Lenovo’s acquisition of IBM’s PC Business and the merger of MTR Corporation (MTRC) and Kowloon-Canton Railway Corporation (KCRC). He also led a broad range of transactions primarily in Greater China.

Entertainment Group, the Macao-based gaming group, in November 2007, and Arysta LifeSciences, the agrochemicals business headquartered in Japan, in February 2008.