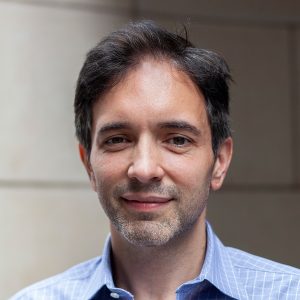 It was meant to be the public flogging of private equity, the opening salvo in a long campaign of scandalous revelations about the industry that would open the eyes of all right-thinking Americans about the evil sitting just underneath the surface of capitalism.

Instead, what we got was a public affirmation of the good private equity has done for countless areas of the U.S. where small and mid-sized companies have benefited from PE investment.

The hearing about private equity in front of the House Financial Services Committee last month was spurred by the renewed attention the industry is receiving mainly because of public scrutiny from Senator Elizabeth Warren.

She also launched the most comprehensive proposal to regulate the industry that has ever come out of Washington, D.C. Her proposal would attack fundamental foundations of how the industry works, including changing incentive pay, the use of leverage in deals and GP liability in bankruptcies.

Unfortunately for Warren and other critics of the industry, the hearing became a lovefest of sorts, with Congressional representatives from across the country expounding on the benefits that private equity investment brought to their districts.

The praise was centered on small and middle-market deals, and not on the types of large deals that, when they collapse, can leave thousands out of work and garner lots of negative headlines.

It’s true, too, that private equity really is all about small firms investing in small companies—that type of activity represents the bulk of PE investment. It’s not the mega-deals in which billions are investing. The mega-deals are one aspect of the industry that take an outsized portion of the attention.

The truth is, private equity happens in the middle of the country, in the Rust Belt, with companies no one’s ever heard of that make things and help whole communities stay employed. It’s these types of deals the politicians were touting at the hearing, and it’s the part of the private equity industry that deserves to be on display.