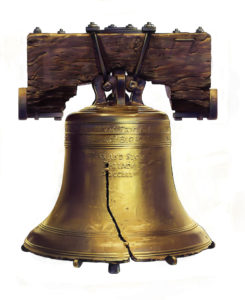 City of Philadelphia Board of Pensions and Retirement reported that its private asset portfolio has returned 14.7 percent on an annual basis with valuations updated through the end of June.

Private assets lag public markets by several months, which has led many LPs to brace themselves for possible markdowns reflecting the months of downturn in the public markets. Philadelphia’s returns show the resiliency private assets may have in the face of a turbulent economy.

“We are waiting for some returns but by and large we’ve received the majority in the private market space. These numbers are a pretty good indicator of where things will stand when all is said and done,” said Kweku Obed of advisor Marquette Associates at City of Philadelphia’s board meeting on August 25. Buyouts viewed a webcast of the meeting.

Obed said the total fund fell in value by 7.5 percent during the same period.

Obed’s remarks came during an annual review of the system’s asset allocation mix. Marquette recommended that City of Philadelphia keep the same allocation for the coming year.