The war in Ukraine marked a turning point for alternative energy investing, says Barry Lynch, partner and head of operations for energy infrastructure at Actis, a PE firm that invests in energy generation and distribution mainly in growth markets, such as Africa, India and Latin America.

“I think the conversation has moved from the theoretical to the practical because of worries that we can never really go back to long-term reliance on oil and gas,” Lynch says.

The response of Europe and the US to the Russian invasion introduced an air of finality to the transition to alternative energy sources. “There’s no turning back from that. It’s really accelerated the change,” he says.

As the transition to alternative energy is accelerating, PE funds investing in the sector have to manage risks from supply chain problems and higher commodity and capital costs, says Rahul Advani, managing partner of SER Capital Partners, a PE firm in Belmont, California. For supply chains from China, zero-covid policies in Chinese cities and US tariffs on imports from China have increased costs for renewable energy projects, Advani says. Supply-chain issues can increase project costs over seemingly ancillary items that become scarce, such as gearboxes for electrical equipment.

Before covid, some developers of solar and wind projects had been counting on a continual decline in their costs to make their long-term power contracts profitable, Advani says. When those costs leveled out or increased slightly, that expected cost advantage evaporated and in some cases the price of going forward and building a project was higher than the financial penalty for backing out of the commitment, he says. Still, the counterparty in such a situation will probably renegotiate the price rather than lose the project.

The covid pandemic, the Suez Canal blockage for six days in 2021 and the Ukraine war of the past few months have all contributed to continuing supply chain issues, Lynch says.

More than two-thirds of Actis’s energy generation business is in large-scale solar and wind projects. For large-scale solar projects, 75 percent of the supply chain for solar panels typically comes from manufacturers in China, which are near the source of polysilicon for the panels, Lynch says. For onshore wind projects, the supply chain is more diverse, with manufacturers typically in Denmark, Germany, Portugal and Spain; while nacelles and blades are made in China and towers in Vietnam.

Traditionally, shipping a 40-foot-long container from China to Latin America would cost $4,000, and a solar project would need three containers full of solar panels per megawatt of generation for the project. When covid hit, the price rose to $20,000, Lynch says.

Increased costs were only part of the problem; another issue was uncertainty. To control the logistics more directly for an overseas shipment of towers for a wind project, for example, a manufacturer that usually would take up one-third of a ship’s capacity for its towers would instead charter the entire ship, Lynch says.

“We managed through covid pretty well,” Lynch says, with suppliers able to get supplies out of China without a lot of delays. Supply-chain issues have continued over the last three months, but Actis has been able to diversify its supply chains somewhat.

For example, for a solar project Actis is building in India, the firm is acquiring the solar panels from Indian factories that are supplied the polysilicon for the panels from China. That solution is partly a response to supply chain issues, but also a move to lower logistics costs, Lynch points out.

Post-covid price for shipping a 40-foot-long container of solar panels from China to Latin America, up from $4,000 pre-pandemic

Traditionally Actis would sign agreements with suppliers for wind turbine or solar panel structures without being involved in steel pricing, but now the firm is sharing the potential risks of steel price fluctuations instead of leaving the supplier on the hook for a potential price increase, Lynch says.

“We still want our supplier to be creative and find ways to keep the costs down, so we’re looking at sharing” the risk, Lynch says.

“We’d rather not, but we have to be practical too. We don’t want a point where a supplier is underwater on a contract and then is struggling to either deliver the quality we want or to deliver at all.”

Similarly, suppliers are more reluctant to take on fixed logistics costs for delivery on projects that are six months away. And Actis is building contingencies into its contracts to deliver electricity.

Rising oil and gas prices haven’t really boosted the prospects of solar and wind projects from a competition perspective, because solar and wind already enjoyed a large advantage in electricity pricing, Lynch says. But the Ukraine war and oil and gas price increases have accelerated investor interest in the conversion to alternative energy sources, including hydrogen and battery storage projects.

“The conversations around hydrogen were more theoretical, whereas now they’re more deal-specific,” Lynch says. “We and others are looking at actual deals to generate hydrogen and using renewables to do that.”

For example, electricity generated by offshore wind turbines could be used to make hydrogen because building long transmission lines to the shore might be impractical.

“You have all of these alternative, distributed, onsite, modular, no-moving-pieces technologies that have been scaling like solar, like battery storage, like energy efficiency equipment and demand controls, electric vehicles, EV charging – that have more headroom now than they did previously,” Advani says.

Transitioning from oil and gas to alternative energy is a huge challenge that won’t be possible without technology breakthroughs, Lynch adds. “We can build huge-scale wind and solar projects forever and we will, but we still need that tech breakthrough, whether that’s in hydrogen, ammonia, storage, how we use storage, how we charge things, how we discharge things, how we distribute electricity grids, high voltage DC, all those things. I think we’re seeing a lot more seriousness about those investments.” 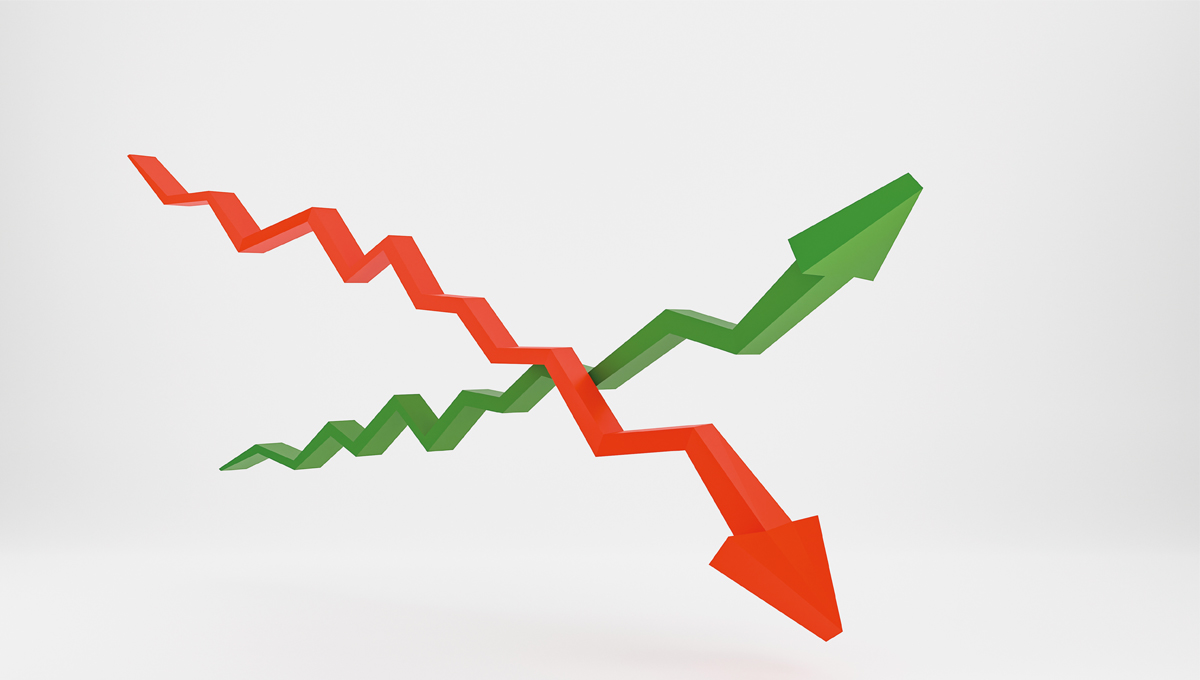 The end of downward pricing trends?

Renewable energy prices from new generation projects had been steadily declining and over the last two years have been extremely low, but prices are starting to rise.

During covid and more recently with the Ukraine war, those prices have leveled off and, in some cases, increased slightly, but not enough to be noticeable to consumers. That’s partly due to the supply chain and commodity pricing issues, and partly because the financial strength of suppliers of equipment to generation projects has suffered and they are trying to hold steady on their pricing, Actis’s Lynch says. “They were essentially operating at too tight margins, so they’re trying to build that back up.”

For some of the manufacturers, such as for solar panels, the volume of demand created in part by supply chain issues has encouraged more sales to smaller industrial and consumer ventures where they can get higher prices.

“It certainly is more lucrative for some of the manufacturers to sell them into rooftop solar and residential solar as opposed to a 500-megawatt project in Texas where they’re going to be beaten down a little bit more [on] pricing,” Lynch says.

Counteracting the upward price pressures, evolving technology continues to make wind and solar generation more efficient. “As we have bigger turbines and more efficient panels, we need to install less to deliver the same megawatts, so that is helping,” Lynch says.