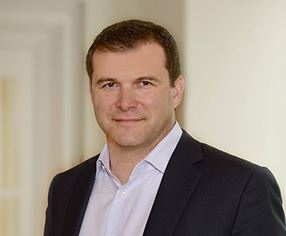 Providence Equity is preparing to launch its first European-focused growth fund that could raise up to 750 million euros ($835 million), two sources told Buyouts.

The fund, which would be invested by its growth team, Providence Strategic Growth, could begin raising the Europe fund later this year, sources said. It is expected to officially launch the fund in Q1 2020, they said.

Providence is in the midst of raising its fourth flagship growth fund, Providence Strategic Growth Partners IV, which is targeting up to $2 billion. That fund is expected to close later this year, possibly in the third quarter, one of the sources said.

The growth funds have a targeted investment hold period of two to five years, the Form ADV said.

Providence Strategic Growth raised $315 million for its debut fund. It collected $640 million in 2016 for Fund II, and $1.3 billion last year for Fund III.

Correction: A previous version of this report listed an older date on PSG’s performance numbers. The correct date is March 31, 2019. The report has been updated.