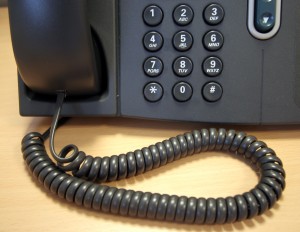 The firms announced the sale, which closed, on Monday.

After investing in ECN in 2011, Riverside increased staffing at the Ormond Beach, Fla-based company by 60 people from 40 by adding positions in software development, sales and marketing and customer service.

ECN, which runs a software-as-a-service (saas) notification system to help customers rapidly communicate with constituents, moved into a new headquarters and made six add-on acquisitions during Riverside Co’s ownership.

Under David DiGiacomo, ECN president, the company increased EBITDA at a double-digit growth rate both organically and through six add-on deals, as it broadened its customer base to all 50 states by winning commercial and federal government customers. Previously, the company had served its base of state, county and municipal government entities. DiGiacomo will remain with the company under Veritas.

“It’s a great example of a buy-and-build growth strategy,” said Chris Jones, a partner at Riverside Co. “We think that there is a lot of growth left.”

For the ECN buyout, Riverside tapped its Riverside Capital Appreciation Fund V, which targets North American businesses with enterprise values of up to $300 million and EBITDA of up to $30 million. The fund closed in 2009 with $1.17 billion in commitments.