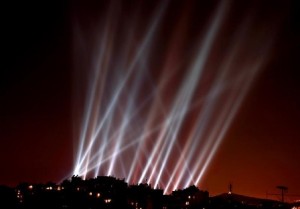 Two LPs who spoke with Buyouts said they haven’t yet seen private placement memorandums on the fund. It’s not clear when the fund will officially launch, though one source said PPMs will likely go out in March.

The two LPs said they were enthusiastic about the new offering. One question LPs will be asking the firm is the lack of fully realized investments in Fund I. The absence of any full exits can be a bit “uncomfortable,” one LP said.

Searchlight Capital I was generating a 1.2x multiple as of March 31, 2014, according to performance information from alternative asset data provider Bison.

Emily Melchior, who works in investor relations at the firm, declined to comment.