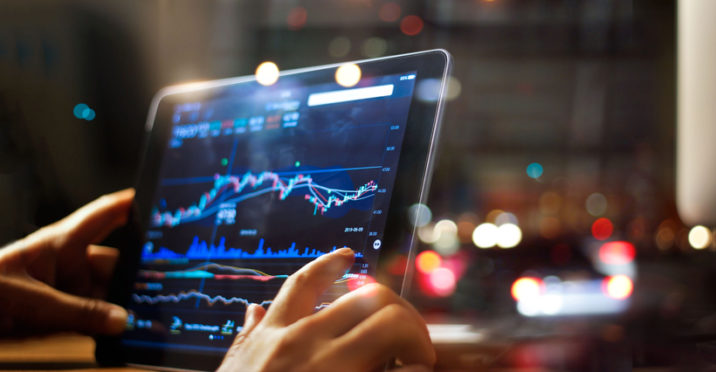 In the swelter of the late-summer awakening from the long, dark months of the pandemic lockdown, something stirred in private equity secondaries.

While deal markets remained mostly closed, tentative at best, and fundraising scrambled to emerge from quarantine, Clearlake Capital Group managed to close one of the most in-demand single-asset secondaries deals of the year. The deal, which took around 45 days, gave Clearlake more time and capital to manage its portfolio company Ivanti, a software services provider and consolidator in the high-growth markets of unified endpoint management, enterprise service management and security.

The Ivanti process, facilitated by secondaries advisors Evercore and Credit Suisse, was different than most other secondaries deals that have helped define this growing side of the alternatives market over the past decade. Most secondaries deals led by GPs dealt with finding ways to sort out older funds, to deliver proceeds back to investors in those older funds.

Ivanti, headquartered just outside Salt Lake City, was part of a broader trend of well-regarded GPs finding ways to hold on to certain assets longer than allowed for by traditional private equity fund structures. It was a story about growth, rather than legacy; about finding ways to continue managing an enterprise that a firm built and nurtured without having to sell it just at the moment when all its plans came together.

‘What a great reason to do a deal’

The Ivanti deal was a sign that secondaries as a strategy was evolving beyond simply finding solutions for old problems and expanding as a strategy focused on growth and finding ways to hold treasured assets.

“What a great reason to do a deal: it’s a great company that’s run out of capital and time in older funds, the GP thinks it’s a great asset, so you put it into a continuation fund for more time to grow it,” a secondary buyer not connected to the deal told Buyouts at the time.

The Ivanti single-asset process was led by Goldman Sachs, Intermediate Capital Group and Landmark Partners, along with a broad investor group that included Blackstone Group and AlpInvest Partners and smaller investors. Total value of the deal tallied around $1.25 billion, with several hundred million dollars in reserve for future add-on activity. Ivanti’s continuation fund had a five-year term, with two one-year extensions.

The story of how Clearlake built up Ivanti is quite complex. 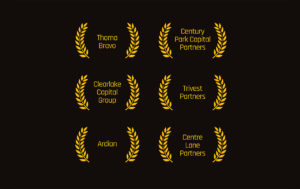 In 2015, Clearlake acquired FrontRange Solutions and merged it with existing portfolio company Lumension Security, which it bought in 2014, to form Heat Software. Clearlake in 2017 acquired cybersecurity provider LANDesk Software from Thoma Bravo and merged it with Heat Software. The firm renamed the combined company Ivanti. Further expanding the business, in 2017 Ivanti added-on RES Software and Concorde Solutions. Clearlake brought in Jim Schaper last year, before the secondaries process, to lead the firm into its next phase of growth. Schaper formerly led enterprise software company Infor. Revenue at Infor grew from $40 million to more than $2 billion under Schaper’s leadership.

Since the single-asset process, Ivanti’s EBITDA grew from around $190 million to around $445 million, sources say.

Ivanti’s process last summer was more about creating an “acquisition platform,” says a person with knowledge of the deal. “The opportunity here is to be very acquisitive. This was less about an old fund trying to clean up and more about a Tier 1 asset that needed capital to consolidate a market. You don’t have to raise a new, long-dated fund to keep assets that are choice assets,” the source says. “You find an asset you want to keep for the next five years, give older LPs the chance to go home, new LPs the chance to invest, give secondaries funds the chance to come in … it’s a win-win-win.”

Backing up the rationale for the single-asset process, shortly after it closed, Ivanti agreed to add on MobileIron, Inc for a total value of $872 million, and Pulse Secure on terms that were not disclosed.

“The combination of Ivanti, MobileIron and Pulse Secure will cement Ivanti’s leadership in unified endpoint management, zero trust security and enterprise service management, which are critical in today’s remote work environment,” the firm said at the time.
In January, Ivanti agreed to add on Cherwell Software.

The speed at which Ivanti reached final close was surprising considering the deal’s complexity. Clearlake held Ivanti in three older pools: Funds II, III and IV. LPs in those funds were given the option to either sell their exposure in Ivanti or roll their interests into the continuation fund.

One thing that helped speed up the deal was that TA Associates made a minority investment in Ivanti shortly before the secondaries process kicked off. TA’s investment provided a valuation for the company (which was more than $2 billion). Traditionally, GP-led secondaries deals involve one or more fair-value assessments from third-parties to help set pricing. In this case, another GP – one that is widely respected for its tech investing acumen – helped set the price.

Number of days to complete
the deal