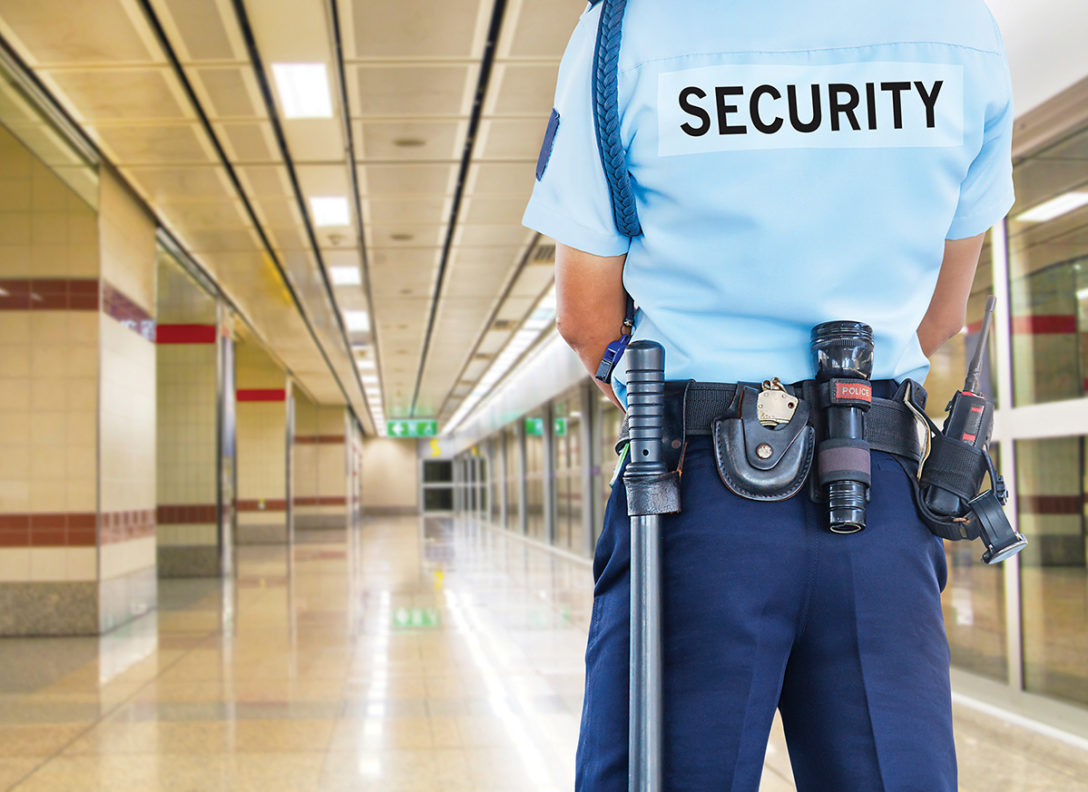 Warburg Pincus found itself at a crossroads with its portfolio company Allied Universal.

In late 2018 it had reached an agreement for Caisse de dépôt et placement du Québec to buy a 49 percent stake in the business, mostly cashing out minority investor Wendel, a European family office. Warburg and Wendel had both had 33 percent stakes in the business.

As the deal closed and the calendar flipped to 2019, Warburg decided it wanted a majority stake in Allied, a business services company specializing in security, technology, janitorial and staffing. The market was improving from some weakness in late 2018, and the firm saw a strong growth path for Allied going forward.

The question became: how to boost its position to a majority stake? The firm could invest in the company using capital from a newer fund, or it could do a continuation fund structure that would not only allow it to acquire its majority stake, but also deliver proceeds back to limited partners in the older fund that held Wendel. It chose to go the secondaries route, ultimately winning the award for the best 2019 deal in that sector.

Warburg, working with Lazard as secondaries advisor, moved Allied Universal out of its 2012 Fund XI and into a newly created vehicle called a continuation fund. The deal, a single-asset secondaries process, allowed limited partners in Fund XI to cash out of their exposure to Allied or roll their interests into the continuation pool.

Single-asset deals, a type of GP-led secondaries transaction, have become more popular as secondaries fund sizes have grown. This gives traditional secondaries buyers flexibility to take more risk on concentrated bets on one or only a few assets – something they  avoided in the past. They don’t want one investment to represent too much of one fund.

Warburg had experience with innovative secondaries structures. In 2017 it sold a strip of Asian investments out of its 11th fund in a deal valued at around $1.2 billion. Lexington Partners and Goldman Sachs were the largest buyers. That deal, completed by Warburg Pincus, spurred similar activity among other blue-chip GPs to use the secondaries market.

A secondaries process would be advantageous in helping the firm raise a big check to buy the majority stake. The largest equity check Warburg ever wrote was more than $1.26 billion for Bausch and Lomb in 2007 in a deal priced at about $4.4 billion, including about $830 million of debt. The Bausch & Lomb equity check was split between two funds, according to Chandler Joel Reedy, a managing director with Warburg Pincus.

The Allied deal is expected to raise about $1.5 billion from rolling LPs and an investor group led by AlpInvest Partners. Around 25 percent of commitments to the continuation fund are from Warburg Pincus Fund XI LPs. The price LPs could sell their stakes in Allied for was set by the earlier CDPQ deal, which set the valuation.

A single-asset process was right for Allied Universal because of its stability and growth prospects, he adds. It is a recession-resilient company, “the unequivocal number one player.”

Growth will be organic and through acquisitions. “It feels like a straightforward, modest-risk type of asset, which is ideal for this transaction structure” he says. “The company continues to post impressive organic growth. Allied has a history of success doing acquisitions and plans on continuing to explore acquisitions of smaller providers that represent over 50 percent of the market.”

The process was made easier because the company continued to perform well through the process, which made each subsequent conversation better, Reedy says. “Credit goes to the company and the management team. They performed every step of the way and did exactly what they said they would. Steve Jones is one of the best CEOs I’ve ever worked with. I call him the James Brown of security executives, he’s the hardest working man in the business,” Reedy says.

$1.5bn: Amount that the Allied process is expected to raise from rolling LPs and investor group

$1.26bn: Largest equity check Warburg ever wrote, for Bausch and Lomb in 2007

25%: Of commitments to the fund are from Fund XI LPs