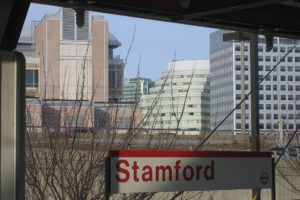 Newbury Partners is allowing investors in its debut fund to sell their stakes in the 12-year-old pool, according to a person with knowledge of the firm.

The process does not include a shot of fresh capital invested into a new fund, known as a staple, the person said.

The deal is simply to allow LPs out of an older fund, the person said. It’s not clear if the firm is working with an adviser on the deal. Richard Lichter, managing partner, did not respond to a request for comment.

Stamford, Connecticut-based Newbury closed its first fund on $702 million in 2008, after spinning out from Auda Advisor Associates. New York Life Insurance, the Swedish National Pension Fund and 3m’s pension were among investors in the pool, Buyouts’ sister publication Private Equity International reported at the time.

Newbury, formed in 2006, is targeting $1.75 billion for its fifth secondary fund, according to a Form D fundraising document. Fund V is capped at $2 billion, Buyouts previously reported.