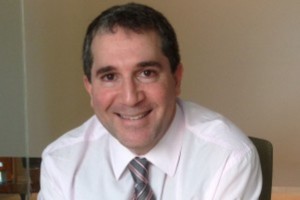 Altas Partners held a second close on about $600 million for its debut fund, which is the amount the fund is targeting, according to a person with knowledge of the firm. But fundraising has not stopped.

The Toronto-based firm is now focused on hitting its $1 billion hard cap and may hold a final close on Altas Partners Holdings in the first quarter, the person said.

Altas was launched in 2012 by Andrew Sheiner, formerly an executive with Canadian buyout shop Onex Corp. He declined to comment.

The firm filed a Form D for Fund I on October 23 reporting it raised $356 million from 13 investors. It’s not clear when Altas set a hard cap for the fund, which reported a date of first sale as October 9, 2015. Park Hill Group is working as placement agent on the fundraising.

A successful fundraising of $1 billion for a debut fund would be significant in that most first-time funds set less ambitious goals. Sheiner’s fund is unique in that it can hold portfolio companies longer than the traditional three- to five-year hold of most private equity funds.

Altas started out investing on a deal-by-deal basis, Buyouts previously reported. The firm has invested about $1 billion in three companies using capital from select institutional investors.

Altas targets investments of between $100 million and $500 million and prefers to take majority stakes, according to its website.