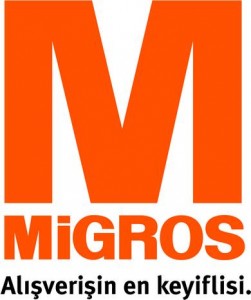 A consortium of and minority investors and have agreed a US$1.64bn deal to buy ‘s 50.8% stake in , Turkey’s largest supermarket chain. The deal is funded equally between debt and equity with Turkish banks , and providing the financing.

Turkish banks in particular have liquidity and have a reputation for supporting domestic borrowers. Sponsors can negotiate with such banks with a higher degree of confidence that a deal can be delivered, in contrast to the situation with international bankers hamstrung by nervous credit committees.

Domestic lenders are also more likely to offer attractive pricing in the current market. As mainly take-and-hold lenders they are under less pressure to price with syndication in mind.

Indeed, the deal brings together key private equity trends for the year ahead: sponsors seeking value in a growth opportunity in a high growth economy and relying on local market liquidity to provide debt for lower leveraged deals.

The deal values the entire business at US$3.25bn and will be followed by a tender offer for the rest of the shares in the Istanbul-listed retailer. Migros has a 22% market share. Bulend Ozaydinli former CEO of Koc Holding, Turkey’s largest conglomerate, will become chairman of the group.

The deal is a record breaking deal for the Turkish market, which has only seen leveraged buyout activity since acquisition finance became available in 2004.