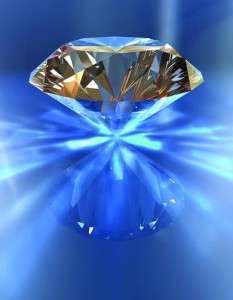 The fund will focus on large and mid-market buyouts in both Europe and the US, possessing an over-commitment facility of up to 140%, giving it a target investment capacity of €980m. At closing it will be approximately 41% committed, following the expected transfer of a portfolio of 17 funds, representing total commitments of €289m.

Like its predecessors, the last of which was raised in 2006, Diamond III is a leveraged vehicle, with debt consisting of 60% of the total capital structure. Unlike its predecessors however, it has not used rated bonds but a revolving credit facility of €420m which it believes allows it to managed its cash more efficiently and provides greater flexibility in the portfolio ramp-up. Bank of Scotland Corporate provided to debt package.

SVG Diamond II raised €500m back in March 2006, made up of €325m of unwrapped investment grade bonds, issued in four tranches, and €175m of preferred equity shares. At the time SVG Diamond II was the first ever follow-on private equity securitisation vehicle, its predecessor fund raised €400m though a CFO in October 2004.