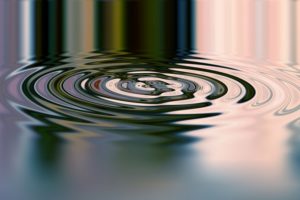 In the midst of a health crisis, Silver Lake exceeded the target set for a sixth flagship offering launched earlier this year.

Fund VI is not as yet wrapped up, a person with knowledge of the matter told Buyouts. Silver Lake declined to comment.

At its present level of commitments, Fund VI is the largest fund in Silver Lake’s more than two-decade history. It is 22 percent bigger than its predecessor, closed three years ago at $15 billion.

Silver Lake’s fundraising is benefiting from an LP flight to quality, whereby large institutions re-up only with their best-performing PE relationships, Buyouts reported last month. The dynamic is helping keep PE fundraising fairly robust, even as other managers extend or pause activity.

Fund VI will pursue large-cap investments in companies in the tech, tech-enabled and related growth sectors, according to a report issued by New Jersey Division of Investment. It will make 15 to 25 investments, writing initial equity checks of $400 million to $1.25 billion. Target opportunities include buyout deals, structured minority investments, and acquisition and debt financings.

Silver Lake is led by Egon Durban and Greg Mondre, who in December were appointed the firm’s first co-CEOs. Ken Hao was at the same time made chairman, while Joe Osnoss was promoted to managing partner. The four, who have been with the firm since or shortly after its founding, are Fund VI’s key principals.