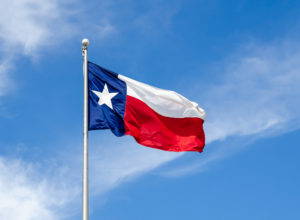 With a current private equity allocation of 27 percent, the $44 billion system has one of the largest exposures of any public system in the country, according to the system’s monthly report for September.

Texas County is continuing to build out its private equity holdings with 14 pending commitments undergoing due diligence, according to a presentation from adviser Cliffwater included in the September report.

Valuations increased by $2.6 billion for the year ending March 31, although results were mixed in the first quarter, according to the report.

The private equity program has returned 17.3 percent for the year ending March 31, according to the presentation.

A strong exit market led to more than $7.8 billion in distributions for the year, according to Cliffwater.

The system has steadily increased its target to private equity over the past several years.

It eclipsed over $1 billion in commitments since the 2018 vintage year, according to Cliffwater. Texas County committed more than $2 billion for the 2020 and 2021 vintage years.

The closed commitments include:

Potential commitments undergoing due diligence include: