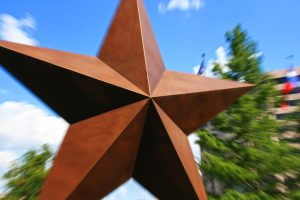 Employees Retirement System of Texas said it plans to invest $800 million to private equity funds for fiscal year 2020, with room to invest up to $1 billion, according to documents from its August meeting.

The system wants to commit to nine to 18 different funds, including co-investments, in the next year, Ricardo Lyra, Texas ERS’s interim director of private equity, said at the meeting.

Texas ERS set its commitment target range between $600 million to $1 billion for next year. The system plans to commit $1 billion to private equity in 2019, according to Active LPs.

Texas ERS also announced that it’s investing in a European buyout fund, according to Operational Due Diligence Analyst Rodrigo Dominguez.

The system’s pacing plan could see its private equity allocation reach 13 percent by 2024 if it has an average 7.5 percent return in the total portfolio, Lyra said.