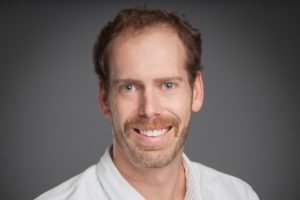 Texas Municipal Retirement System named Thomas Masthay as director of private equity, he confirmed to Buyouts in an email.

Masthay served as the pension’s director of real assets since 2015, according to his LinkedIn profile. News of his promotion was first reported by Pensions & Investments. Before that, he worked as principal investment analyst at NextEra Energy and in various roles at Kentucky Retirement Systems.

Masthay takes over from Christopher Schelling, who announced his departure earlier this month, as Buyouts reported. Schelling’s last day was Friday. He will be joining Austin-based investment adviser Windmuehle Funds starting April 27. Schelling told Buyouts he would help “facilitate a seamless transition over the next month.”

Masthay also confirmed that his previous role as director of real assets would be filled by Edbert “Eddie” Schultz. Schultz was previously a portfolio manager for real assets at the fund, according to his LinkedIn page. He has worked in various roles at Texas Municipal since 2013.