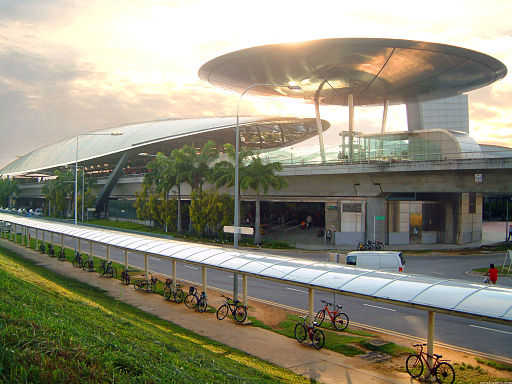 Teacher Retirement System of Texas is considering opening an office in Singapore as it aims to increase its footprint in Asia-Pacific, according to an investment management committee document from its July meeting.

The system, which has $22.2 billion across its portfolio invested in Asia-Pacific assets, believes that an office in Singapore would help the system improve access to private markets in the region. Also, it would help Texas Teachers establish closer relationships with managers across Asia-Pacific, the meeting notes said.

“We’ll be 14 hours closer to the activity,” CIO Jerry Albright said at the July meeting.

The system committed to private equity in the past, including two $100 million investments to fund-of-funds managers Morgan Creek Partners Asia and Squadron Capital Advisors for its Asia Pacific Fund II, according to Pitchbook. It made another pair of $100 million commitments to the same firms in 2013, according to Private Equity International.

The board projects that it will save $300,000 a year by moving a trader from its Austin location to Singapore and has plans to add three more workers to the new office.

Texas Teachers has more assets in Asia than it does in Europe and anticipates high revenue in the region, Albright said.

Albright said the board will try to replicate its London strategy, which consisted of multiple, quick-closing deals, in Singapore.

Operating from London has proven to be profitable for the system, according to Albright. London represents $22.6 billion in deal flow across 212 opportunities since it opened in 2015, meeting notes showed. Last year, the office sourced 66 deals with $7.7 billion in deal flow.

Despite strong activity and growth potential in Asia-Pacific, Albright believes deals will happen at a slower pace in Singapore than it does in London, crediting London being more “culturally conducive.”

It’s unclear when Texas Teachers will announce the opening of the Singapore office, spokesman Rob Maxwell told Buyouts in an email. 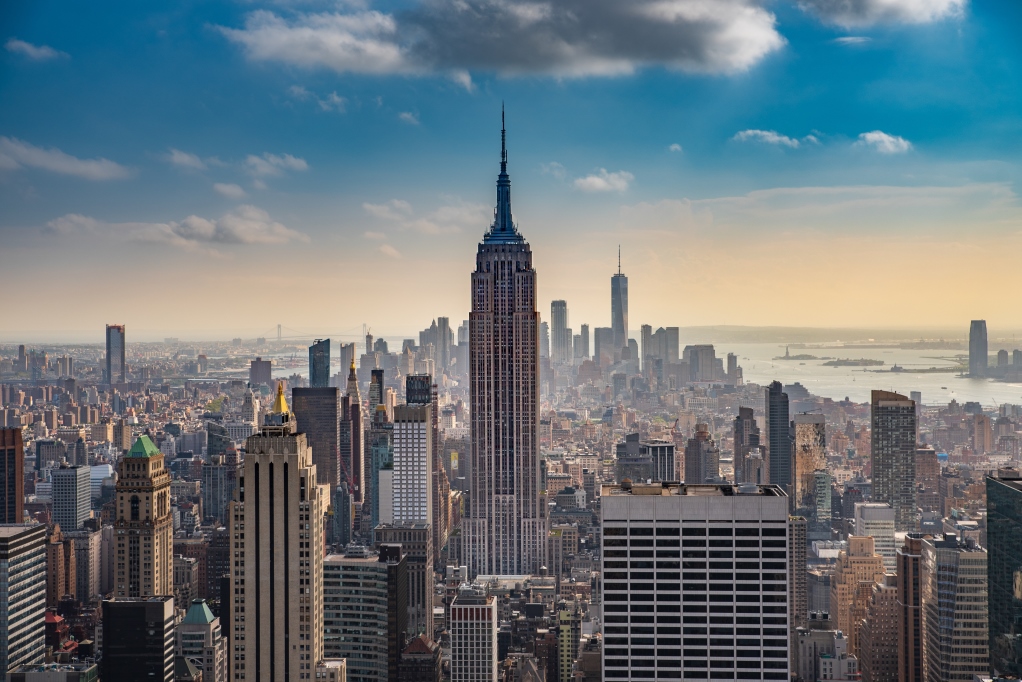 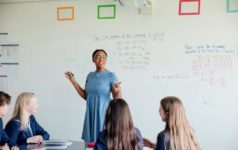 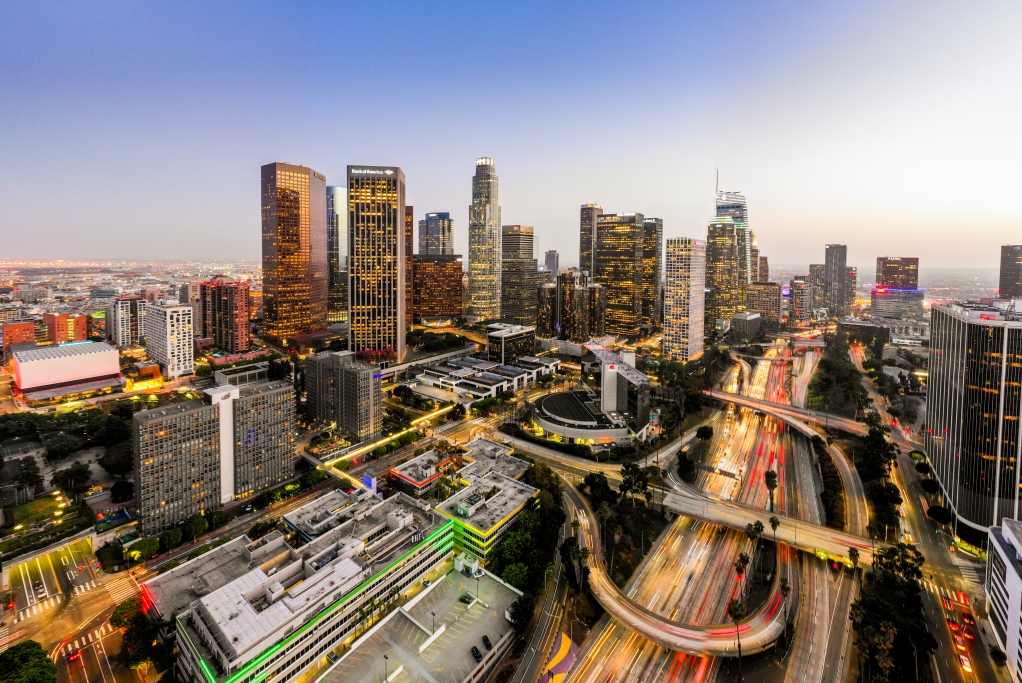