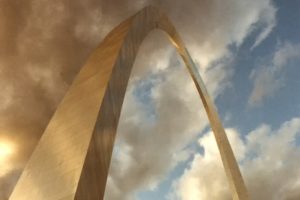 Thompson Street Capital Partners is expected to raise close to its $1.5 billion target on its first close for its next flagship pool, sources told Buyouts.

The first close could come in May, the person said. It’s not clear if Thompson Street Capital Partners VI is capped.

Cooper launched Thompson Street Capital in 2000 alongside co-founder Peter Finley, who retired in 2008, according to his LinkedIn profile. Cooper is listed in the firm’s Form ADV as controlling the management company. Cooper and Finley both worked at Harbour Group before branching out and forming Thompson Street Capital.

The firm managed about $2.6 billion as of Dec. 31, 2020, the Form ADV said. Bob Dunn is listed as the other managing partner of the firm.

Thompson Street Capital targets founder-led mid-market businesses across healthcare and life sciences, software and technology services and business services and engineered products. It invests equity of $25 million to $150 million in companies with EBITDA between $5 million and $20 million.