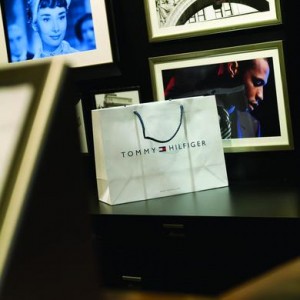 has shelved the planned flotation of US fashion brand on Euronext citing volatile markets.

The IPO has been indefinitely postponed despite positive investor feedback according to Apax, which said in a statement that it has “explored Amsterdam as the location for an initial public offering (IPO) over the past few months”. A listing may still occur once “market conditions have stabilised”.

The decision to cancel the planned IPO came as no surprise to the market last Thursday (Jan 23rd). Roadshows for the Amsterdam flotation were due to get underway on January 24th, with pricing expected in the first week of February through global coordinator Credit Suisse and joint bookrunners Fortis and Morgan Stanley. The retail and luxury goods sectors have been one of the worst performing over the last six months and Apax said it was not prepared to sell the planned 25% of the company at an unfavourable valuation.