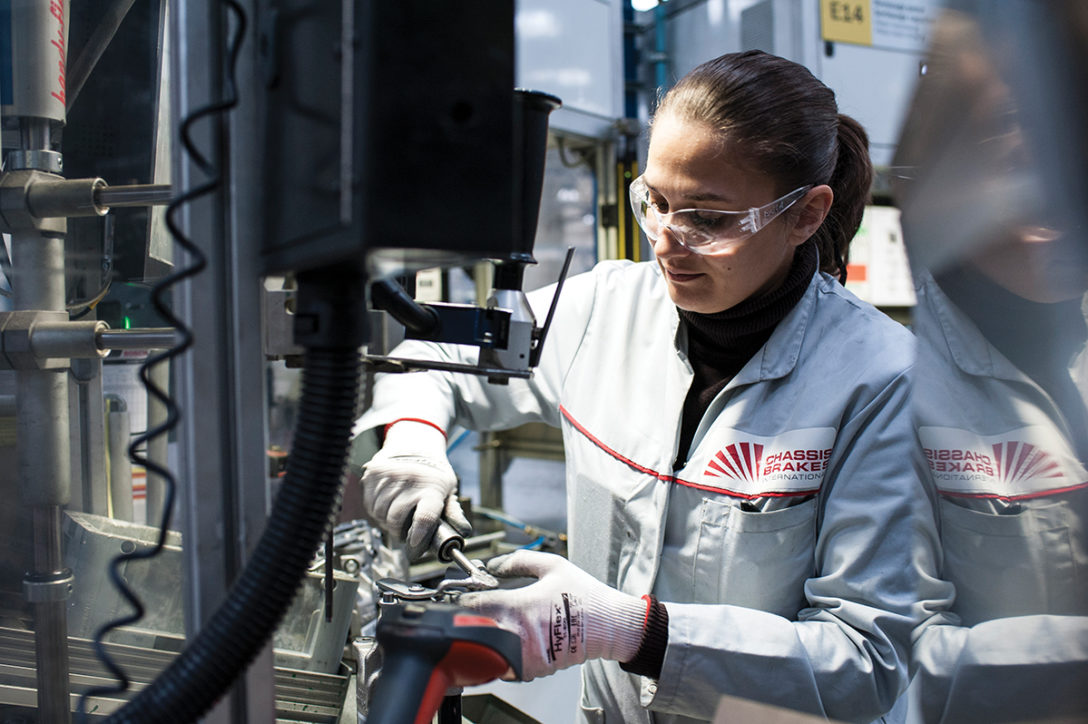 Brakes are an essential piece of safety equipment in cars, yet when Robert Bosch tried to sell its global foundation-brake unit more than a decade ago it came up short of ready buyers.

The Bosch business, a low-tech maker of products like calipers, disk brakes and drum brakes, had for several years been racking up losses. While the North American division was sold in 2009 to Japan’s Akebono, strategic buyers signaled they were unwilling to place a similar bet on the remaining global assets.

One investor, however, continued to show interest. KPS Capital Partners, a specialist in manufacturing-focused turnaround deals, looked past the track record of Bosch’s global operation, “seeing value where others did not,” managing partner Michael Psaros tells Buyouts. As a result, KPS wins our 2019 Turnaround Deal of the Year.

In 2012 KPS created Chassis Brakes International Group to buy the Bosch assets, which had a book value of about €600 million ($652 million in current dollars). The purchase price was €88.6 million. No cash payment was made to Bosch, which agreed to partner with KPS, making a pre- and post-closing investment of €177 million.

The carve-out was highly complex, Psaros says, involving 18 months of disentangling assets from Bosch sites and setting up CBI as a standalone company. This included construction of four new assembly facilities and four new R&D and engineering centers around the world.

KPS next launched a series of initiatives to ramp up CBI’s commercial and operational performance. Among them was a change in senior leadership, with external hires introduced alongside existing Bosch managers. The fresh talent included auto industry executive Thomas Wünsche, recruited in 2015 as CEO.

In addition, KPS worked with management to grow and diversify the customer base and geographical exposure. Initially, CBI did not have access to North America because of a non-compete clause from the Akebono deal. When this expired in 2014, the company created a market presence and began capturing share, Psaros says, by signing accounts with Daimler, Ford and others.

Headway was also made in China’s fast-growing market. Customer relationships with auto manufacturers like Geely and Great Wall helped increase revenue over 2012-18 by 66.2 percent.

CBI also debuted its Smart Brake, a prototype brake-by-wire system intended to replace hydraulic systems and serve as a foundation for autonomous and electric vehicles. The technology, which is expected to be commercialized by 2025, was demoed last year with customers in Sweden using a fully outfitted electric car.

Strategic initiatives grew CBI’s adjusted EBITDA to €86 million as of December 2018 from €1 million at acquisition, Psaros says, and grew adjusted EBITDA margins to 9.2 percent from 0.1 percent. At the end of 2018, the company showed record annual revenue of about €940 million.

Last October, KPS sold CBI to Hitachi Automotive Systems for an enterprise value of €690 million, up 675 percent from 2012. KPS earned a euro cash-on-cash return of 6.2x (US$ return of 5.6x) on its eight-year investment, translating into a US$ gross IRR of 30.1 percent.

CBI’s capital structure had “zero impact” on performance, Psaros says, as the company was unlevered at acquisition and kept debt-free in its first five years.

Even more significant: “KPS’s investment in CBI preserved more than 6,000 jobs globally in 2012 and added to employment levels in subsequent years, helping to reverse private equity’s image as a destroyer of businesses and jobs,” says Psaros.