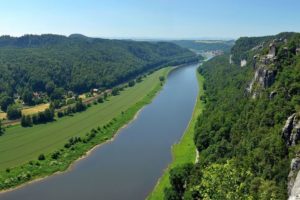 David Swanson, a principal at Unigestion, will take over US secondaries with the departure of long-time executive Christiaan van der Kam, who is leaving the firm, a spokesperson confirmed for Buyouts.

Swanson worked at Swiss investment manager Unigestion since 2012 and has led much of the firm’s US secondaries activity out of Unigestion Secondary Opportunities Fund IV, the spokesperson said. Prior to Unigestion, he worked at FTI Consulting from 2005 to 2012, his LinkedIn profile said.

Fund IV was marketing during 2016, according to pension documents from Cumbria County Council.

Van der Kam, partner in secondaries, will be leaving Unigestion by mid-August, the spokesperson said. He has worked at Unigestion since 2008, prior to which he worked at New Amsterdam Capital for about a year, and before that, he worked at ATP Private Equity Partners from 2002 to 2006, according to his LinkedIn profile.

“We wish Christiaan all the best in his future endeavours. We are confident that the breadth and depth of the overall team, as well as our ability to continue hiring top talent, will allow us to avoid any short- or long-term impact of this change,” according to Christophe De Dardel, head of private equity at Unigestion.