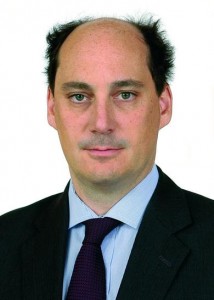 US legal outfit has added two new partners to its London office. Tony Horspool has joined the firm’s global restructuring group, and Stuart Hills has joined the banking & finance team.

Horspool moves from attorney’s office Cadwalader, Wickersham & Taft, where he worked since 2002 in the financial restructuring team advising on matters involving Netia, Telewest, Queen’s Moat House, Parmalat, Eurotunnel and Goldman Sachs. Prior to that, he worked in the Cayman Islands and as a barrister specialising in insolvency.

Hills was one of the founding partners on the relaunch of O’Melveny’s London office in 2004, which he joined from Freshfields, having previously worked in the UK corporate lending team of Standard Chartered Bank. Specialising in acquisition finance, he has broad finance experience advising on the BAA plc acquisition, the AB Ports plc acquisition and deals for Goldman Sachs and KKR.