Buyouts
Home News and Analysis LPs With private equity under public scrutiny in 2020, LPs and GPs may... 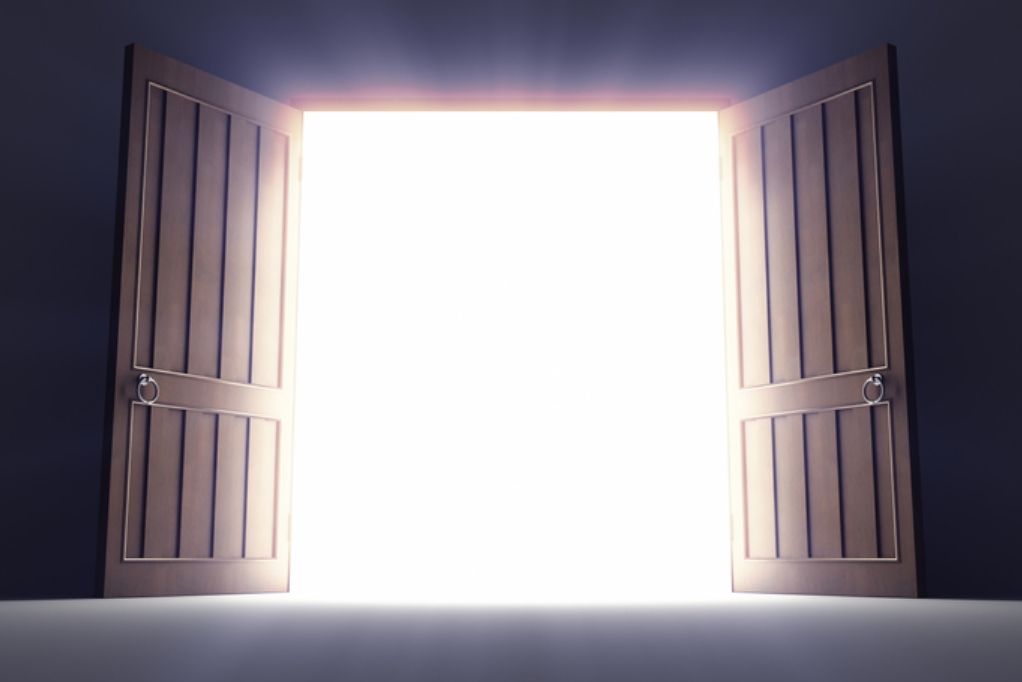 Recently, I have noticed a tension between a public pension’s duty to its stakeholders and its role as a limited partner in the private equity industry. The first demands openness, while the second is defined by discretion. I expect this dynamic to become more pronounced in 2020.

Pensions want private equity portfolios. With many of them underfunded, the asset class is widely seen as a necessary part of closing those gaps. “We need private equity, we need more of it, and we need it now,” Ben Meng, the chief investment officer of California Public Employees’ Retirement System, said at a board meeting last year.

But the industry is under pressure. Democratic presidential candidates Bernie Sanders and Elizabeth Warren have criticized the industry’s practices, and Warren has presented a plan that could fundamentally transform how it operates.

So, like it or not, private equity is on the public agenda. That is not changing any time soon, and pensions and private equity firms must learn how to handle it.

Last October, I wrote a story on Teacher Retirement System of Texas’s separate account program with KKR and Apollo Global Management. This arrangement was heavily hyped when it started in 2011, but last year it hit a rough patch. From what I could tell, the problems were not severe, most likely boiling down to a bad investment or two and a generally tough market environment near the end of 2018.

I got in touch with both Apollo and KKR for comment on the story, but all I received were brief and almost identical statements. Texas Teachers answered some general questions but did not volunteer much granular information about its portfolio, or what it planned to do to fix the under-performance. Later that month, Warren called out several PE firms over their investments in the prison industry. These included Apax Partners, American Securities, HIG Capital, Platinum Equity and BlueMountain Capital.

Most pensions Buyouts spoke to said that as limited partners, they had no role in deciding what investments their general partners make. “Although we are passive investors in private equity funds, as part of our business relationships with our managers, we do discuss issues that can impact investment performance and, at times, items our constituents may bring to our attention,” State of Wisconsin Investment Board spokesperson Vicki Hearing told Buyouts at the time.

I also got to see how that could work. In December, I wrote a story about Los Angeles County Employees Retirement Association’s engagement with the labor union Unite Here. LACERA is an LP in PAI Partner’s seventh fund. That firm recently acquired Areas, a company that runs concessions at several US airports where Unite Here represents workers.

The union told Buyouts its relationship with Areas has deteriorated in recent years, starting before the PAI Partners acquisition. Organizers came to several recent LACERA meetings to voice their concerns and ask the system to bring them up with PAI. In a memo on its website, LACERA said its staff had met with PAI several times and encouraged both sides to settle their issues.

Situations like these put public pensions in a bind. Unlike public equities, they cannot simply divest their holdings at will, as California State Teachers’ Retirement System did with publicly traded prison operators CoreCivic and GEO Group. They do not have any direct say in which investments their GPs choose. Once they have capital in a fund, they are trapped in that relationship for as long as it operates. (A secondary sale is a possibility, but that comes with some risk of having to sell at a discount.) Co-investments and direct investments are more popular, but they require resources and skills that most US pensions simply do not have in-house.

Still, by showing a minimal level of openness, LACERA appeared to resolve the situation for now. Unite Here said they were satisfied with LACERA’s engagement. They have also resolved some of their disputes with Areas.

The common thread in these stories is the minimal level of engagement I got from the private equity firms involved. Even as private equity finds itself under fire, industry actors do little to explain themselves. Coller Capital’s most recent Global Private Equity Barometer showed 76 percent of LPs thought industry groups like American Investment Council could do more to defend the industry. But PE firms might be able to strengthen their industry’s position on their own by engaging more — or at all — on issues with their investments, and demonstrate a responsive attitude to public concern.

Nobody is asking for trade secrets to be revealed. But with strong political headwinds on the horizon, a basic level of public openness could make everything much easier.