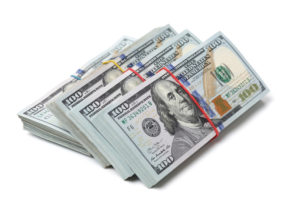 Campbell Lutyens worked as placement agent on the fundraising.

“This is a great time to have substantial dry powder and a team experienced in supporting management amid market disruptions and an uncertain climate,” said Jamie Dinan, CEO and founder of York in a statement.

Dinan formed York Capital in 1991. Christopher Aurand and Bill Vrattos are co-managing partners and co-chief investment officers. In 2010, Credit Suisse acquired a minority interest in the firm, paying an initial $425 million. The deal included an earn-out payment based on five-year performance.

In November, York Capital-backed MODE Transportation agreed to acquire SunteckTTS, which provides third-party transportation and logistics. Both businesses will operate under the MODE brand.