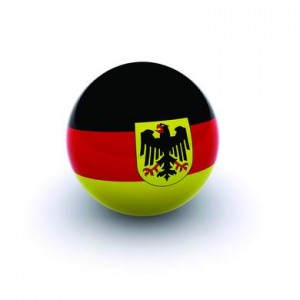 So how has Germany’s private equity industry fared so far this year? Sentiment has improved around venture capital, generally in Europe, and Germany hasn’t missed this uptick. VC managers are more positive than they have been in years about the future of their industry. However, many realise that the real way to attract investment with a venture fund is through a pan-European approach, so some are now forced to review their strategies and adapt.

German buyout funds have had an upswing in both investments into funds and deals completed this year. In fact, institutions such as pension funds, insurance companies and relief funds have raised allocations to private equity by 25% increasing their commitment to the asset class at a pace markedly above normal, according to a study by the Wiesbadener Private Equity Institut. Sixty-two percent of German institutional investors that have previously invested in private equity were cited as intending to commit to secondaries in the future. This marked interest in secondaries is highlighted by German institutional investors allocating a significant 7% to the asset class while the global average is 3%. The study showed that 18% of German institutional investors have already invested in secondaries funds and 11% of the capital invested in private equity was sold via secondaries transactions.

In terms of activity volume, France remains on top with 85 buyouts, surprisingly, just ahead of Germany with 76 (for a total of €8.5bn so far this year). Clearly, the market in Germany is very active but the deal sizes are smaller than in other European countries. In fact, the German buyout market is much more active than it has been in previous years. For the same period last year, Germany had 61 buyouts and 121 deals for the whole year compared with 76 at this point in the year.