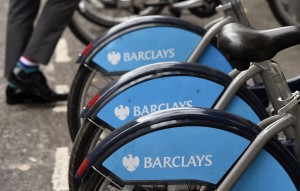 Barclays Natural Resource Investments (BNRI) has committed $3 billion to 28 companies since its launch in 2006, according to its website.

Barclays last year put BNRI into its book of businesses that it intended to sell or run down, saying it was not strategically important for the bank.

It has offices in London, New York and Doha. One of its managing directors is Mark Brown, who joined Barclays in 1998 and founded BNRI eight years later and is responsible for setting the investment strategy.

Barclays is aiming to shrink its balance sheet as part of a plan to cut costs, simplify its business and improve returns for shareholders.

Sky News earlier reported the talks about the BNRI management buyout were at an advanced stage and a deal was likely to be concluded this year.

(Reporting by Steve Slater for Reuters)