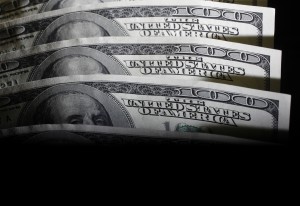 Funds from Battery Ventures, DFJ and GGV Capital are at the front of a portfolio of newly minted venture funds at the San Francisco Employees’ Retirement System.

The portfolio is made up of 14 funds with 2016 and 2017 vintages and reflects a diversified investment focus. Four of the funds do early-stage investing, four do late-stage deals and four are multi-stage investors. The remaining two are funds of funds.

Overall, the funds are too young to show meaningful results, even if they do illustrate the San Francisco pension fund’s continued interest in venture capital.

As of December 2016, three of the funds were above water with investment multiples of 1.0x, according to a recent portfolio report. They were the Battery Ventures XI Side Fund, DFJ Venture XII and GGV Capital VI.

Close behind were Battery Ventures XI, GGV Discovery I and Longitude Venture Partners III with investment multiples of 0.9x, the report shows.

The 14 funds are included in the attached spreadsheet with multiples, contributions and commitments.