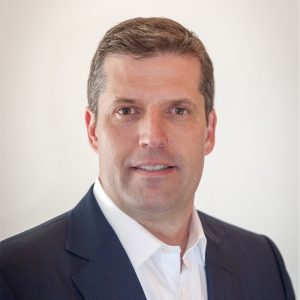 Based in San Francisco, EPIQ intends to provide investment advice to senior executives and founders of high-profile companies that have a net worth of more than $100 million.

Prior to ICONIQ, Boeding worked at Morgan Stanley and Goldman Sachs, his LinkedIn account shows.

In 2011, Boeding co-founded ICONIQ with Divesh Makan and Michael Anders, his ex-colleagues from Morgan Stanley and Goldman, and Will Griffith of Technology Crossover Ventures.

But in a significant strategy departure from ICONIQ, Boeding’s EPIQ will not own proprietary products or internal funds. It will provide asset management, financial planning and/or consulting services to its clients, according to a Form ADV filed with the SEC.

EPIQ will charge a 1 percent annual management fee and carry of up to 20 percent for direct investments, the form shows.

EPIQ did not respond to emails.