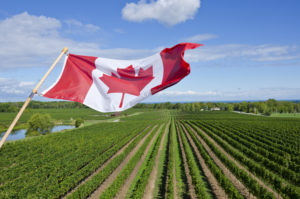 Leo Van den Thillart, who headed up Brookfield Asset Management’s internal private markets fundraising group that has raised billions for its flagship pools, left the firm earlier this year, according to sources.

A Brookfield spokeswoman confirmed Van den Thillart’s departure. His departure has not been previously reported.

It is understood that Van den Thillart will be taking time off and has been named to lead one of Brookfield’s portfolio companies. Van den Thillart did not respond to a LinkedIn connection request.

Leadership of Brookfield’s private funds group has been absorbed by the existing management team Van den Thillart helped build, the spokeswoman said. Brookfield has not appointed a single global leader of the group.

Prior to Bear Stearns, Van den Thillart co-founded and was senior managing partner and chairman of Crane Capital Associates, a placement agency acquired by Bear Stearns, according to his LinkedIn profile.