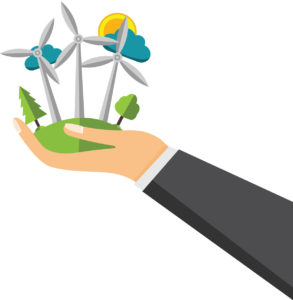 A spokesperson for Capital Dynamics confirmed the departures.

The executives, Tim Short and Benoit Allehaut, joined KKR to focus on investments in what the firm calls “energy transition,” which includes renewables, storage and related energy infrastructure, sources said.

Not much information is available about the energy transition strategy. A KKR spokeswoman declined to comment. Short and Allehaut did not respond to LinkedIn requests for comment.

Short worked at Capital Dynamics from 2010 to February, according to his profile. He ended his time at the firm as a managing director helping lead and manage aspects of the clean energy infrastructure platform, his profile said. Short previously worked at Greentech Capital Advisors and UBS, his profile said.

It’s not clear if Capital Dynamics has named anyone to move into the roles vacated by Short and Allehaut. The team is led by John Breckenridge, senior managing director, and Simon Eaves, managing director who leads the Europe focus.

Capital Dynamics focuses on operational, construction-ready and late-stage development assets, with an emphasis on commercial and utility-scale, clean and low-carbon power generation assets, according to the firm’s Form ADV.

Capital Dynamics appears to have another clean energy infrastructure fund in market, with a Form D fundraising document filed last year. The filing does not indicate a target or how much has been raised so far.