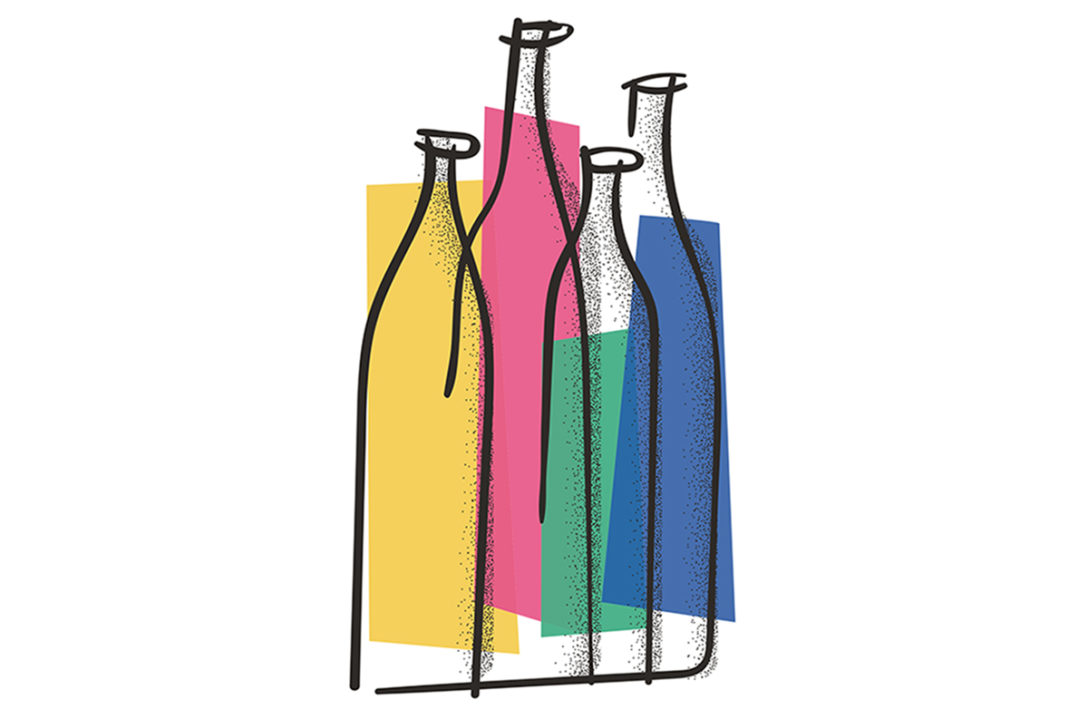 As GPs increasingly identify highly valued assets residing in older funds for which they see strong growth prospects, they are turning to the secondaries market to extend their hold periods.

Traditional GP-led fund restructurings are becoming a popular way to sort out assets in older funds. But GPs are also evolving these structures to provide custom solutions for their portfolios.

These innovations are changing the way GPs approach asset ownership, and this creativity is expected to blossom as capital flows into secondaries funds and more GPs make use of the secondaries tool kit.

“This is the strongest level of dealflow we have ever experienced, and the vast majority is in high-quality, single-asset continuation funds,” says Christophe Browne, managing director with Intermediate Capital Group’s strategic equity team. ICG focuses exclusively on GP-led continuation fund deals involving single or multiple assets. “And this is just the tip of the iceberg as all GPs are now evaluating their options to tap into the market. As GP-led continuation vehicles replace a portion of the sponsor-to-sponsor M&A market, the market growth could be exponential.”

GP-led deals take up much greater market share than in the past. Overall, global secondaries deal volume in 2020 was estimated around $60 billion, versus a record high of $80 billion in 2019, according to Evercore’s full-year volume report. GP-led deals represented about 53 percent of that total deal volume last year (or around $32 billion), Evercore estimated.

This year is looking to be on the same trajectory, with GP-led deals dominating, though secondaries professionals expect traditional LP portfolio sales to return after virtually disappearing last year.

Driving activity for the GP-led market are some unusual structures that have emerged this past year as GPs find ways to build flexibility into older portfolios.

“GP-led deals are one of the more, if not the most, important evolution that the secondary market has seen more broadly. It’s just changed the way a lot of GPs think about secondary transactions,” says Jeff Keay, managing director at HarbourVest Partners.

“Specifically within the GP-led space, you’ve seen very rapid and meaningful changes that I think are, to a degree, a function of how secondary players are acting but also some of the perspective and incentives that are on the underlying GP side of things that are driving some of these changes.”

“This is the strongest level of dealflow we have ever experienced”

The plan is simple: Clearlake sees a path for further growth for the three assets, but they are held in aging funds, with little-to-no capital for further add-ons. So, the companies are bought out of the older funds and housed in their own specially created vehicles, with fresh fee streams and potential for carried interest.

The Icon funds become “acquisition platforms” for the companies to continue growing, according to a person with knowledge of the firm.

LPs in the older Clearlake funds that held each asset got the option to cash out of their stakes in the companies or roll into the single-asset continuation funds.

Each deal attracted external secondaries investors to finance the acquisition of the companies out of the older funds, and to put up additional capital for follow-on investments. Intermediate Capital Group led each of the Clearlake Icon deals, which were facilitated by Evercore as advisor.

The Ivanti deal, for example, with a total value of about $1.25 billion, was led by ICG, Goldman Sachs and Landmark Partners, and included Blackstone Group and AlpInvest Partners.

The Ivanti single-asset vehicle, called Icon Software Partners, closed last year, and since then, the company’s EBITDA grew to around $445 million from around $190 million, Buyouts previously reported. After the process closed, Ivanti added on MobileIron, Inc, Pulse Secure and Cherwell Software. In March, Charlesbank Capital announced it acquired a minority stake in Ivanti, providing a quick return on investment for investors in the deal.

Clearlake’s innovative structure still follows the secondaries playbook in terms of the creation of a special purpose vehicle and the inclusion of secondaries investors.

However, the continuation fund idea has caught the attention of GPs and LPs and is expanding. Two firms (also in the tech space, interestingly), TA Associates and Insight Equity, have launched primary funds with the sole purpose to reinvest capital into older portfolio companies.

The idea takes a page from the secondaries playbook, in that the GPs identify companies they want to hold longer, and find ways to pry them out of the rigid confines of traditional PE fund structures.

The fund is particularly suited for Insight’s strategy, which mostly focuses on taking minority stakes in growing businesses, rather than acquisition for control. Insight saw the need for such a fund because it deployed Fund X quickly with not much in reserve to invest in subsequent funding rounds, an LP who has seen the fund pitch told Buyouts.

“Typically, where they would have had $1 billion in reserve, they deployed most of it, and so they’re raising this vehicle to basically double down on the winners in Fund X,” the LP said.

The two strategies are variations on a theme that has spread through the industry – the idea that, for some companies, the traditional private equity hold period of three to five years just isn’t enough. And while fund structures aren’t necessarily being tweaked to build in more flexibility (save for a few exceptions), GPs are choosing for now to deal with these companies toward the middle or end of a fund life.

The enthusiasm for GP-led secondaries is based on the generally high quality of the assets that have been involved. Earlier iterations of GP-led deals, back when the market was just starting to evolve around 2012, involved more challenged GPs who weren’t likely to raise new capital through traditional means. That gave rise to the derisive moniker of “zombie funds.”

These days, the bulk of activity focuses on high-performing GPs and strong companies. But that is a finite opportunity set, and part of the future challenge for secondaries may be how to sort out the more negative situations. It could be that the next big evolution for secondaries will involve under-performing assets that, for now, not many firms want to touch.

“Buyers are discerning, and they will do these deals around great companies, but not every company is created equal,” says Jeff Akers, head of secondaries at Adams Street Partners. “So, one question that arises is, does quality get lower as we continue to see more deals come to market?”