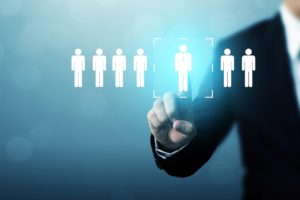 Melchior is among a steady flow of hires Crosspoint has made as it rapidly expands and deploys its debut fund, which closed on $1.3 billion in April. Crosspoint is one of several new firms staffing up and specializing in specific sectors.

Melchior officially joined Crosspoint in July as head of IR and chief of staff. Prior to Crosspoint, Melchior worked at Searchlight from 2012 to earlier this year leading IR and as chief of staff.

Prior to Searchlight, Melchior worked at Lazard with the private fund advisory group, according to her LinkedIn profile.

Crosspoint focuses on security, data privacy and infrastructure software. In July, it invested with Bain Capital in cybersecurity company ExtraHop. And in June it invested in Everseen, which provides AI-powered software for retail.