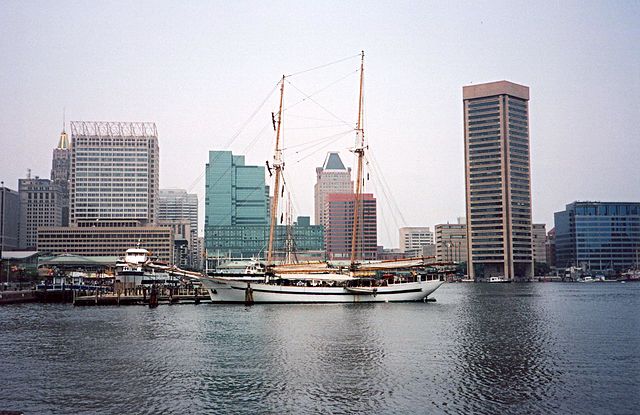 Access Holdings, which earlier this year closed its first fund after years of deal-by-deal investing, extended its hold over pre-fund portfolio company Foundation Partners Group through a secondary process, the firm confirmed to Buyouts.

The deal is an example of a formerly independent sponsor using the secondary market to provide liquidity to investors, while keeping a hook in the asset as it continues to grow. Independent sponsor secondaries, which represent a small part of the overall market, emerged over the past few years as an exit path for deal-by-deal managers.

Limited partners invested in the company have the option to cash out, partially or completely, or roll their interest into the continuation fund created to hold the company, the source said. The manager, who is also an LP in the vehicle that held the pre-fund investment, rolled a large portion of its stake into the continuation fund, the source said.

LPs who rolled also had the chance to kick in a bit more capital on top of their existing exposure, the source said.

The GP also invested a portion of capital from its debut fund into the deal after approval from the fund’s limited partner advisory committee, the source said. Evercore worked as secondary adviser on the deal.

Access, a Baltimore shop focused on niche, service-based businesses, closed its debut fund on $340 million, sourced from 15 limited partners. That’s 36 percent above its $250 million target, the firm said in a statement earlier this year.

Access sees additional growth for the company, especially around growing its digital offering, said Kevin McAllister, Access Holdings founder and managing partner. “The death care space has incredible persistent essential demand,” he said. Access raised and deployed about $150 million in growing the business through M&A and investing in the company’s technology, he said.

The firm is building out Foundation’s offering digitally, so that customers can access services any time, any where, he said. The majority of the company’s customers are interested in cremation services, McAllister said.

The firm, formed in 2013, completed three pre-fund investments and 54 add-ons, raising about $280 million for the investments. McAllister formerly worked at Sterling Partners and American Capital. He is joined by Steven Chang, Omar Rahman, Michael Rodgers and Andy Colmone.