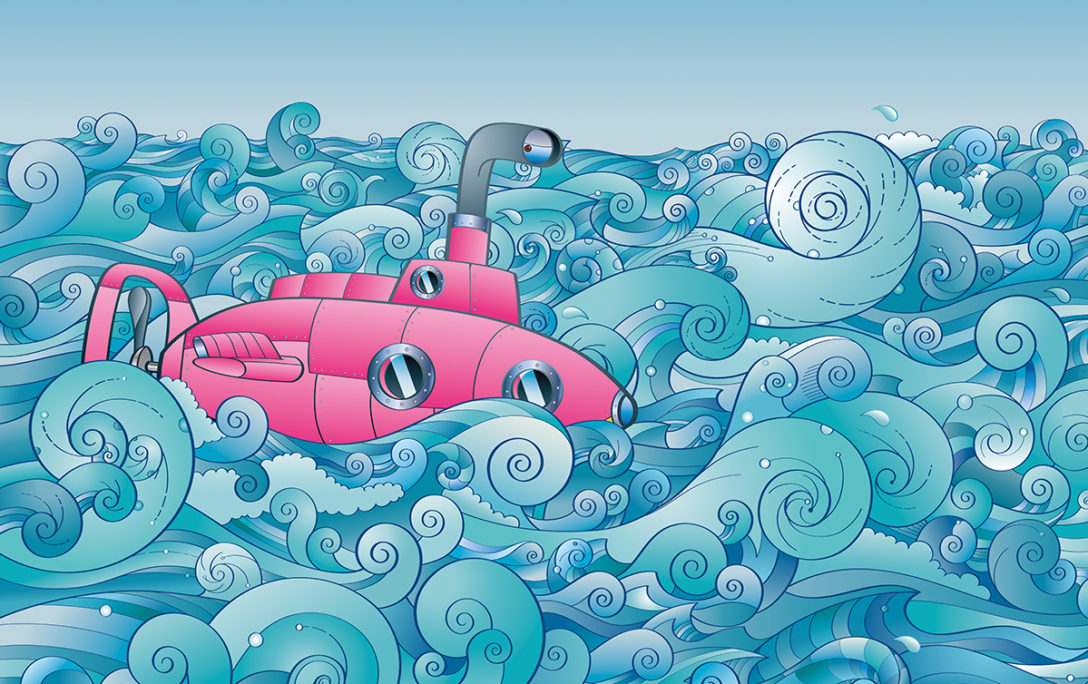 As markets slowly open from the pandemic lockdown, one dynamic likely to continue through the rest of the year is the widening of the gap between well-established GPs and emerging managers.

“The fundraising market is bifurcated and, in many cases, selective,” said Aksia Vice President David Fann. “Those funds that are sought-after were strong performers and were essentially re-ups for clients.”

Less established managers are likely to struggle without the ability to meet limited partners in person. On the other hand, LPs appear comfortable re-upping with existing managers in their portfolio, where there is often less need for intensive due diligence given their familiarity and experience together.

“The challenges with conducting due diligence via Zoom are more pronounced for new funds, making it easier to invest with existing, quality managers,” New Mexico Educational Retirement Board’s chief investment officer, Bob Jacksha, said, adding that the system will likely slow down on forming new relationships in the near future.

Re-upping with existing managers would not be out of the ordinary for the pension. Last year, the system pledged up to $150 million to AE Industrial Partners’ Aerospace Aggregator Fund after previously investing in its first two funds, Buyouts previously reported.

New Mexico ERB’s views on new managers have changed from a few years ago. In 2018, then deputy chief investment officer Steve Neel told Buyouts that “investing in new funds helps us build a reserve of goodwill.”

Not every pension will shift its strategy, at least for now. Bob Maynard, CIO of Public Employees Retirement System of Idaho says that the system will take a “wait and see approach” regarding investments for the rest of the year. “[It’s] business as usual given the circumstances. Nothing spectacularly changing,” Maynard said.

“Newer managers potentially need to be very careful about lining their ducks [in a row] before they actually hit the market,” according to Monument Group partner Bart Molloy. “That could be done by securing a cornerstone investor or putting together co-investment capital to get them ready to go to market. For emerging managers it’s still achievable but needs to be approached very thoughtfully.”

Eaton Partners’ Peter Martenson said fundraising in the second half of 2020 will “perform well,” particularly as LPs direct capital to funds that will take advantage of dislocation opportunities.

“I’ve spoken to a lot of funds that have raised capital within the last six to nine months and they are extremely optimistic in putting capital to work in today’s market,” Jeremy Swan, a managing principal at CohnReznick, told Buyouts. “They would typically have a three-year window to put that capital to work and they’re now looking to put all [of it to] work in the next nine months and have full buy-in from their LPs to go ahead and do that.”

LPs will continue to put capital to work as long as the market doesn’t dip again from a second widespread spike in the pandemic, said Sun Capital Partners managing director Joe Silver.

LPs may scale back their commitments to funds in the second half of year, but many learned from the global financial crisis that they should not dip in and out of the market, Molloy says. Historically, strong vintage years came during and after crises, when asset prices drop and investors find strong companies at great value.

A strong fundraising market in the first half gave the market hope that the second half will remain steady.

US and Canadian private equity funds raised more than $162 billion from January to the end of June to invest globally, according to data from Buyouts, a slight increase from last year’s $150.6 billion haul.

Larger funds had strong fundraising for the first half of the year, with four of the top 10 funds closed during that period in the buyouts category. Meanwhile, Thoma Bravo, Silver Lake and Clayton, Dubilier & Rice topped the list of the 10 largest funds in the market by target size, with all ten seeking more than $114 billion combined, according to Buyouts data.

The strong showing for the first half of 2020 stands out, especially given the shock of the pandemic. “Things were going fine through the first two months of Q1. Then we hit March, and everyone went into lockdown but still had a very positive perspective,” says Martenson.

Martenson says that fundraising continued in the first half of the year, largely in part because GPs and LPs had done in-person meetings before the various state shutdowns caused by covid-19. That was fortunate, given people’s inability to travel for the first half of the year: it “put the brakes on a lot of fundraising,” Swan says. “The year did get off to a relatively slow start. Even through the beginning to mid-March it was already behind pace.”

Government intervention in the form of the $2 trillion Coronavirus Aid, Relief, and Economic Security (CARES) Act, stabilized the capital markets and prevented a further disaster, according to Fann.

In the past two months Silver has seen LPs re-tie the knot with existing managers. “As far as engaging with a new GP relationship, LP’s have them on hold until they are able to visit the GP in person at their locations and also welcome the GP’s back into their offices,” Silver says.